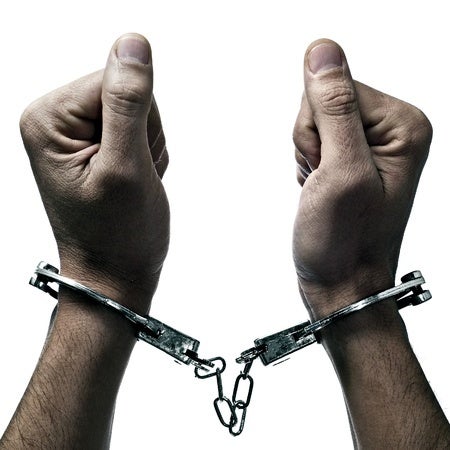 MANILA — Six drug trafficking suspects, including three South Korean nationals, believed to be exporting illegal drugs abroad, were nabbed by the Quezon City police in a Makati condominium past midnight on Tuesday (Nov. 1).

Kho has identified himself as an intellgence agent of the National Intelligence Service of South Korea, but Eleazar said they were still validating this information, as of Tuesday.

“A South Korean consular officer has contacted me and is now at Camp Karingal (QCPD hadquarters) to check on their nationals and to confirm the information given to us by Kho,” he told the Philippine Daily Inquirer.

Along with the security personnel of One Rockwell, cops knocked at the unit around 11:20 p.m. on Oct. 31. After twenty minutes of no response, the team forcibly opened the door, only to be met by a swinging samurai sword by one of the suspects.

Senior Insp. Paterno Domondon was stabbed on his right palm and was brought to the Mandaluyong Hospital where he received 15 stitches. He was later transferred to the PNP General Hospital at Camp Crame.

In a media briefing, Eleazar, along with National Capital Region Police Office head, Chief Supt. Oscar Albayalde, showed how the suspects concealed shabu under the overlapping sides of an expandable envelope. These were believed to be shipped through international courier service to South Korea.

Police retrieved five such envelopes, which can carry at least 16 grams of the illegal drug.

Charges of violating laws on dangerous drugs and firearms, as well as on direct assault and serious physical injury, will be filed against the six at the Makati City Prosecutor’s Office.  SFM