Palace: PNP can buy rifles from other countries 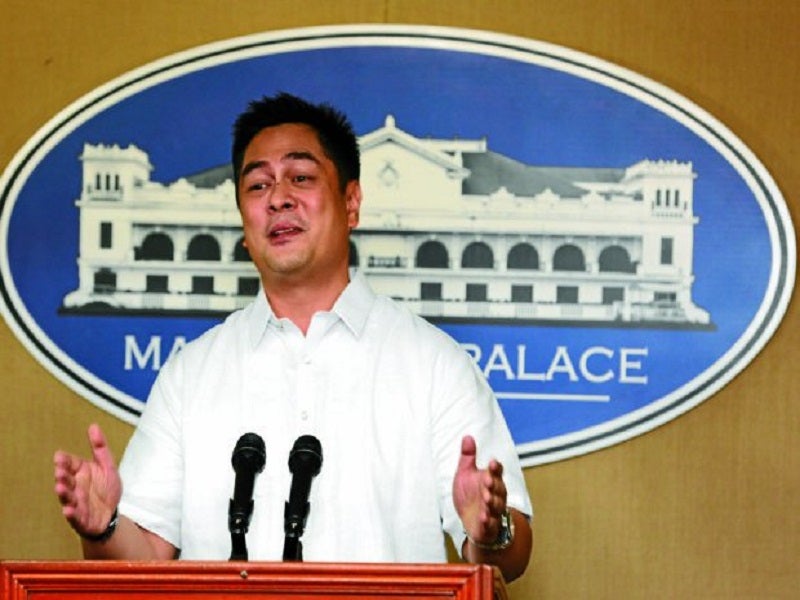 MANILA — Malacañang on Tuesday expressed optimism that the Philippine National Police could still acquire assault rifles from other sources after the US government voided the sale of 26,000 high-powered
firearms to the Philippines.

In a statement, Presidential Communications Secretary Martin Andanar said the scuttled arms deal was an “issue between the US State Department and Sen. Ben Cardin.”

He said he would consult with the PNP regarding its decision on the matter.

“In any case, I am sure our government can procure somewhere else,” Andanar said.

Reuters reported that the US government cancelled the arms deal on the recommendation of Cardin, a top Democrat in the US Senate foreign relations committee, due to his concerns over reported human rights violations in the President Duterte’s war on drugs.  SFM