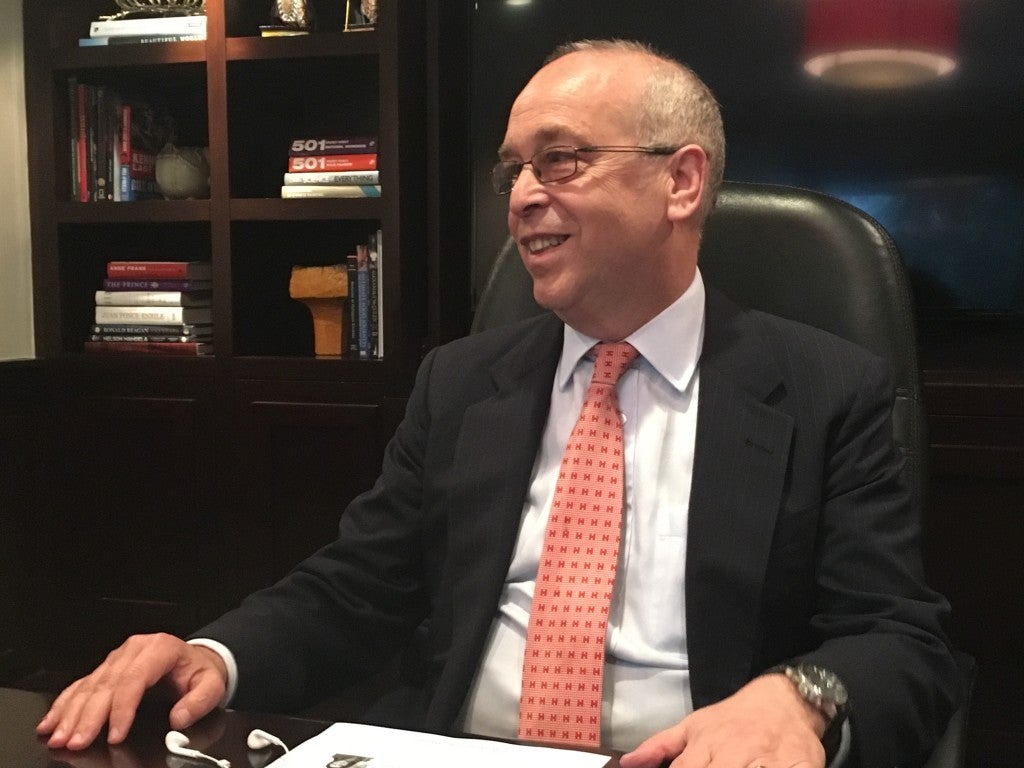 Russel arrived in Manila on Sunday to seek clarifications on President Duterte’s speech in China that he was cutting military and economic ties with the US.

The President later clarified his statement as moving for a “separation of foreign policy” and not severance of diplomatic ties.

“To suggest that there are strings attached that connect to American economic interest or a policy position on an unrelated matter is factually wrong. That’s not how we roll,” Russel told Filipino journalists in a roundtable discussion.

But the American diplomat said that there was a different kind of “string” attached to US aid for the Philippines.

“I’ll tell you there is a string attached when we transfer a system or ship to the Philippines. That string is training. We are as much about the software as we are about the hardware,” Russel said.

“You know the annual exercises the US and the Philippines conduct, many of them involving other friends of the Philippines in East Asia served the purpose of sharing American know-how and expertise to make your soldiers better at their job, to help them respond at crisis and disasters whether it’s a typhoon or shipwreck or earthquake,” he added.