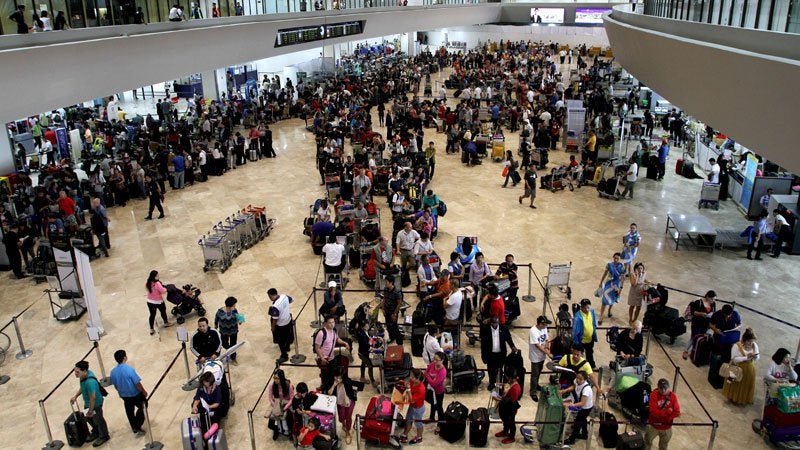 The Philippines’ main international gateway was again ranked as one of the worst airports in Asia, according to a travel website.

Citing the notorious “tanim-bala” scam and other complaints on services, the “Guide to Sleeping in Airports” site listed the Ninoy Aquino International Airport (Naia) as the fifth worst airport in the region.

“Once again, survey respondents were quick to let us know when things were not going well. Major complaints include a bullet-planting scam, frequent power outages, lapses in air conditioning, uncomfortable (and insufficient) seating and complicated terminal transfers,” the 2016 report read.

But the site also acknowledged “signs of improvement” in the Manila airport after a series of renovations and improvement of facilities that started in the previous administration.

“While some travelers report improvements to the airport structure and facilities since 2011, survey responses this year indicate cleaner bathrooms, more chairs and some general organization of taxis in front of the terminal would help to make life here a lot more manageable,” it added.