MANILA, Philippines—The Ninoy Aquino International Airport (Naia) Terminal 1, which has previously been tagged as one of the world’s worst airport, has undergone a makeover.

Deputy presidential spokesperson Abigail Valte conducted an inspection on Tuesday where she noted significant improvements of the facilities in the said airport.

She took photos of the newly-renovated lavatories, new baggage claim and the conveyor area.

Naia 1 Terminal Manager Dante B. Basanta told Valte that 80 percent of the programmed works in the airport have been finished.

In 2014, Naia ranked the fourth worst airport in the world according to “The Guide to Sleeping in Airports” rankings. It was an improvement after the airport held the title “Worst Airport in the World” for three consecutive years from 2011 to 2013. 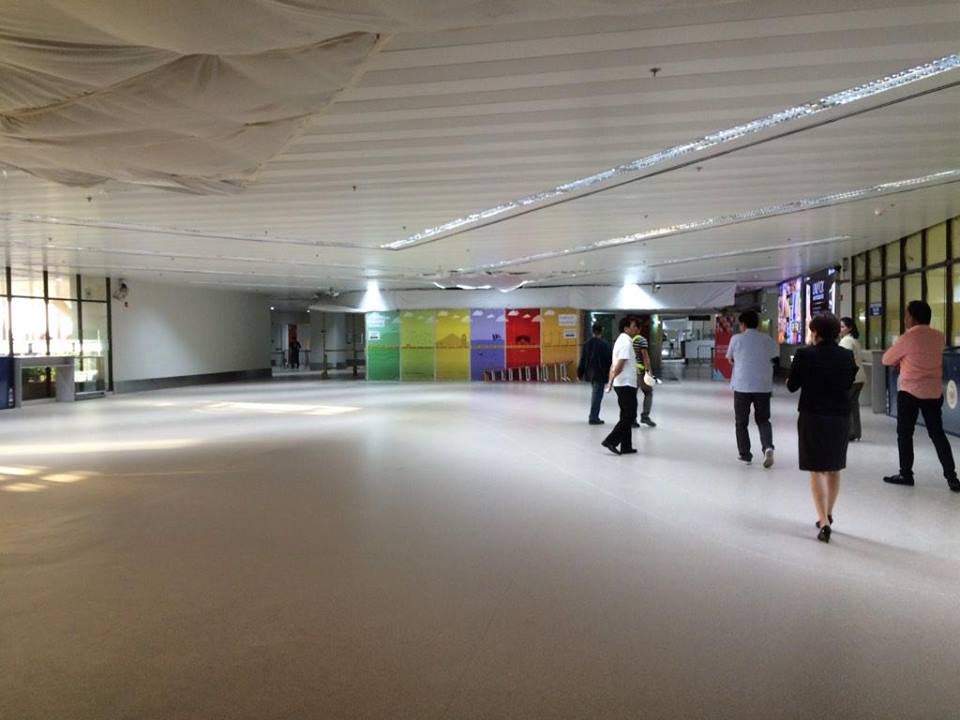 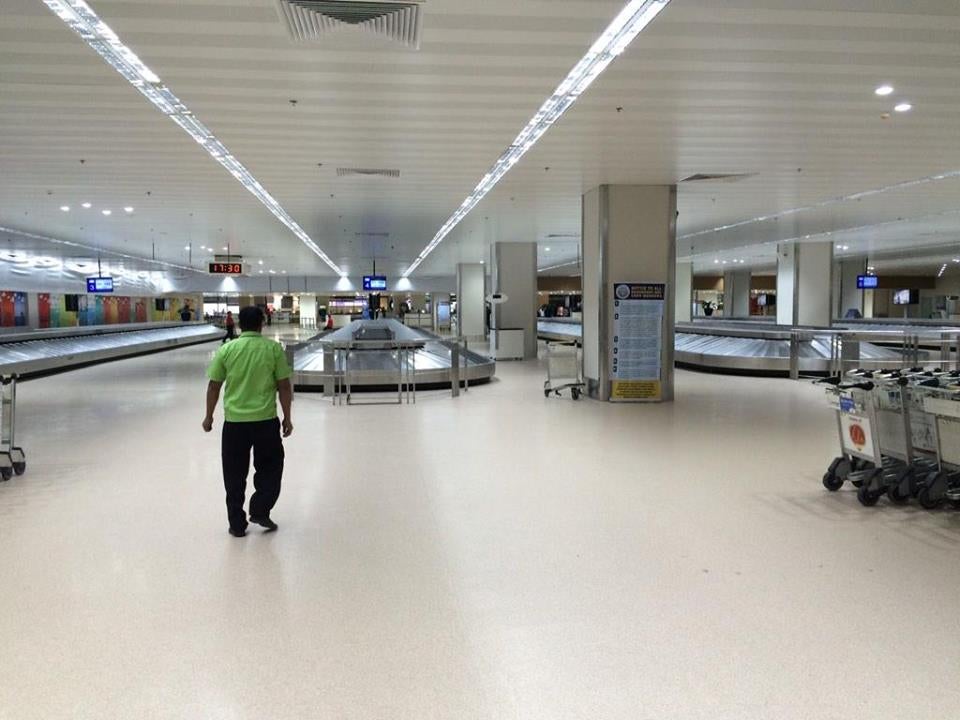 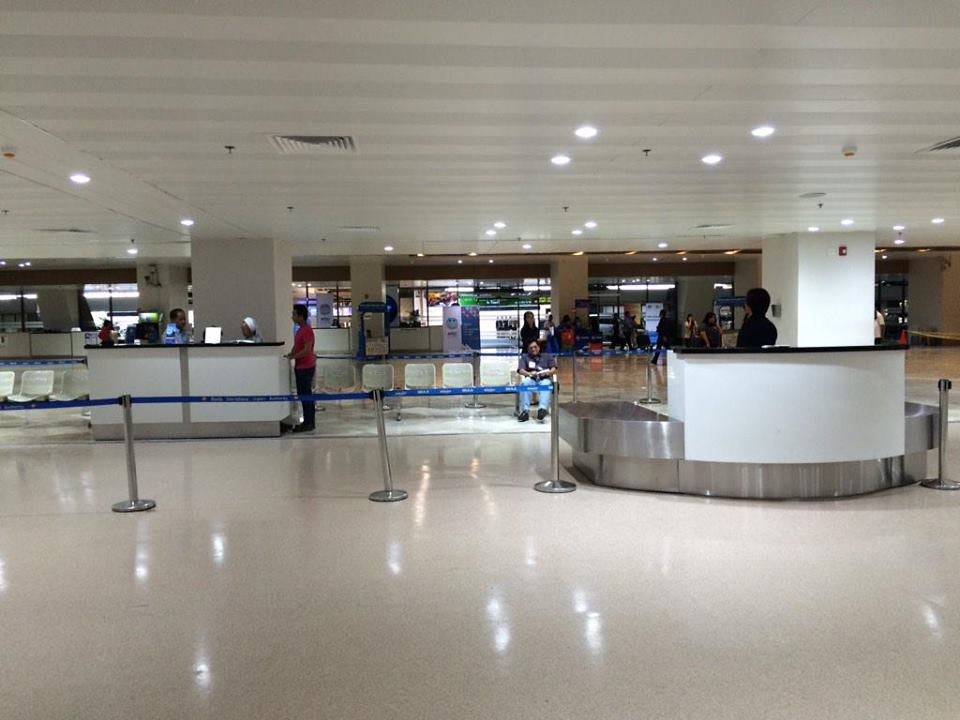 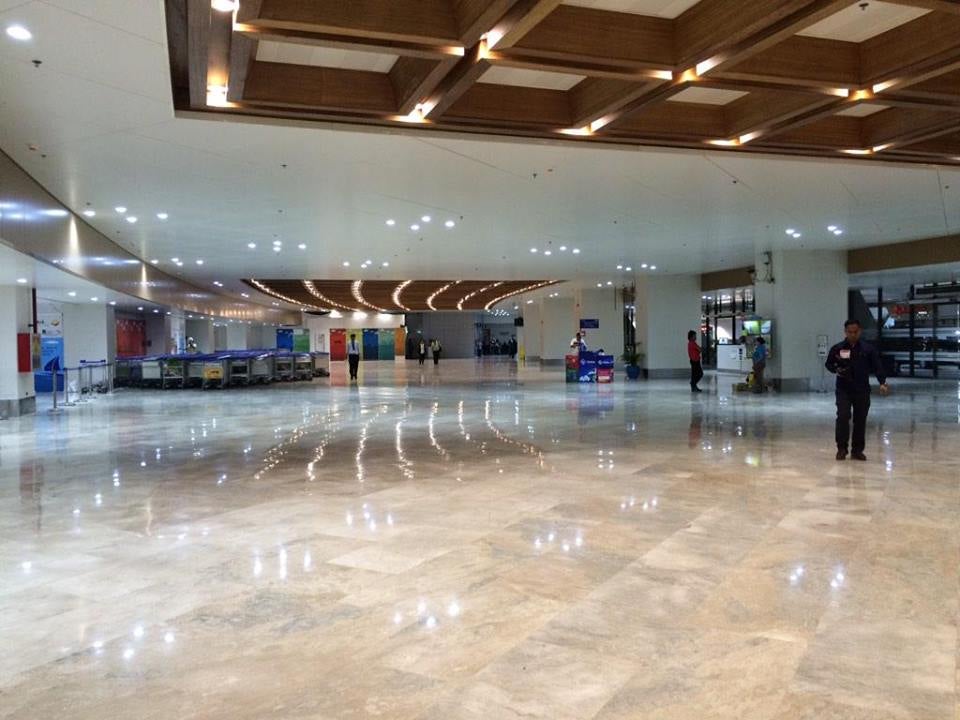 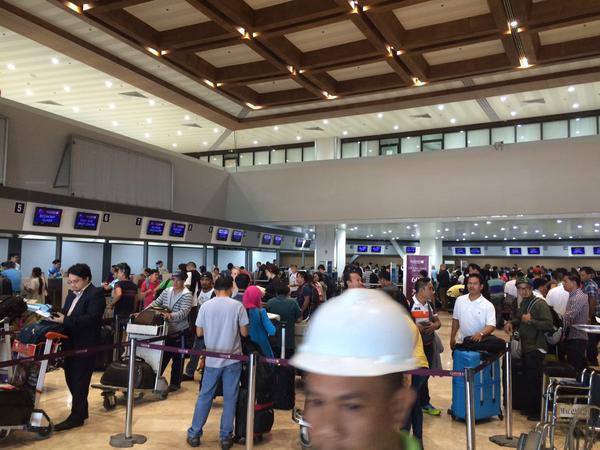 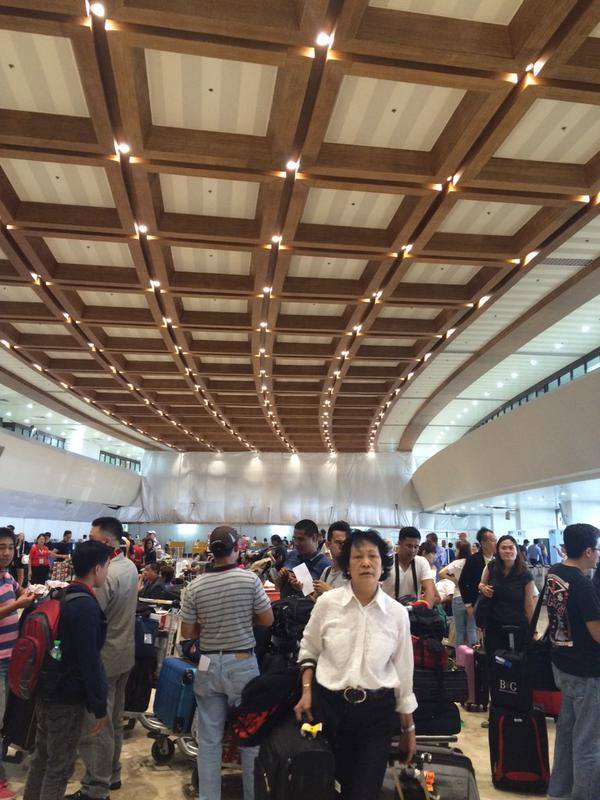 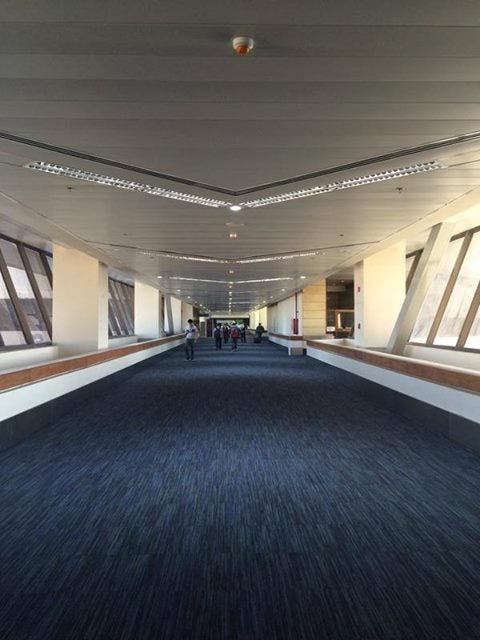 Dasmariñas will let his performance do the talking vs Inoue