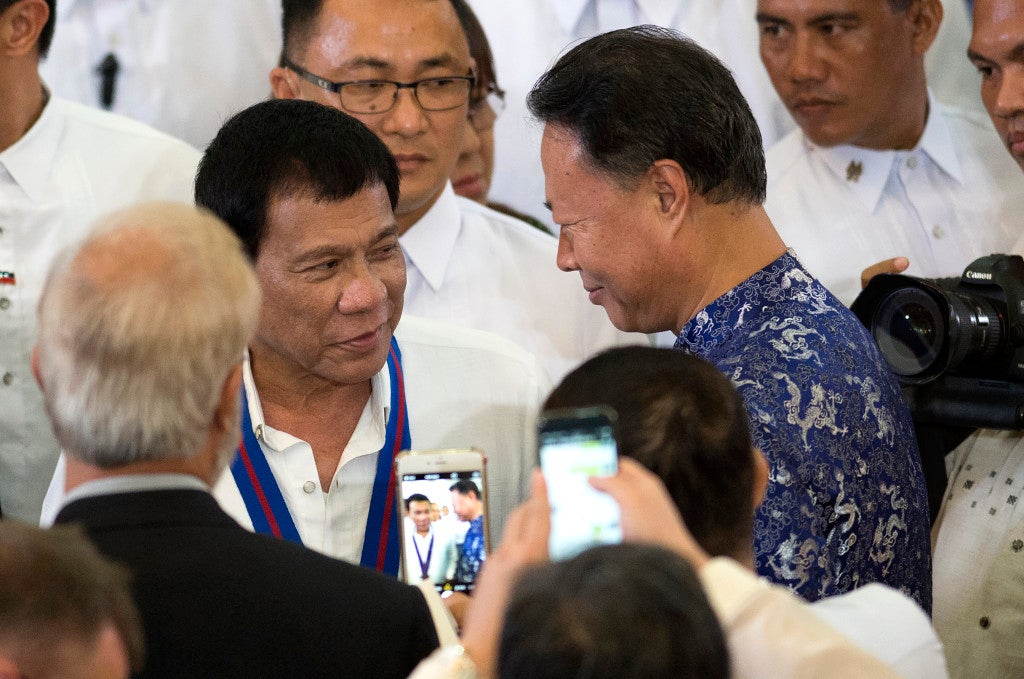 China’s ambassador to Manila says the Chinese government has sought information from Filipino authorities to help capture suspected Chinese drug traffickers in the Philippines and wants a stronger anti-drug accord to fight the menace.

Ambassador Zhao Jianhua said late Tuesday that China and the Philippines have swapped police visits recently for joint training and intelligence sharing in a sign of growing cooperation between the Asian countries in the fight against illegal drugs.

Duterte’s anti-drug crackdown has been the bloodiest and most massive in recent Philippine history and has left nearly 2,000 suspects dead so far.