DOJ probing Indonesians nabbed at Naia for posing as Filipinos 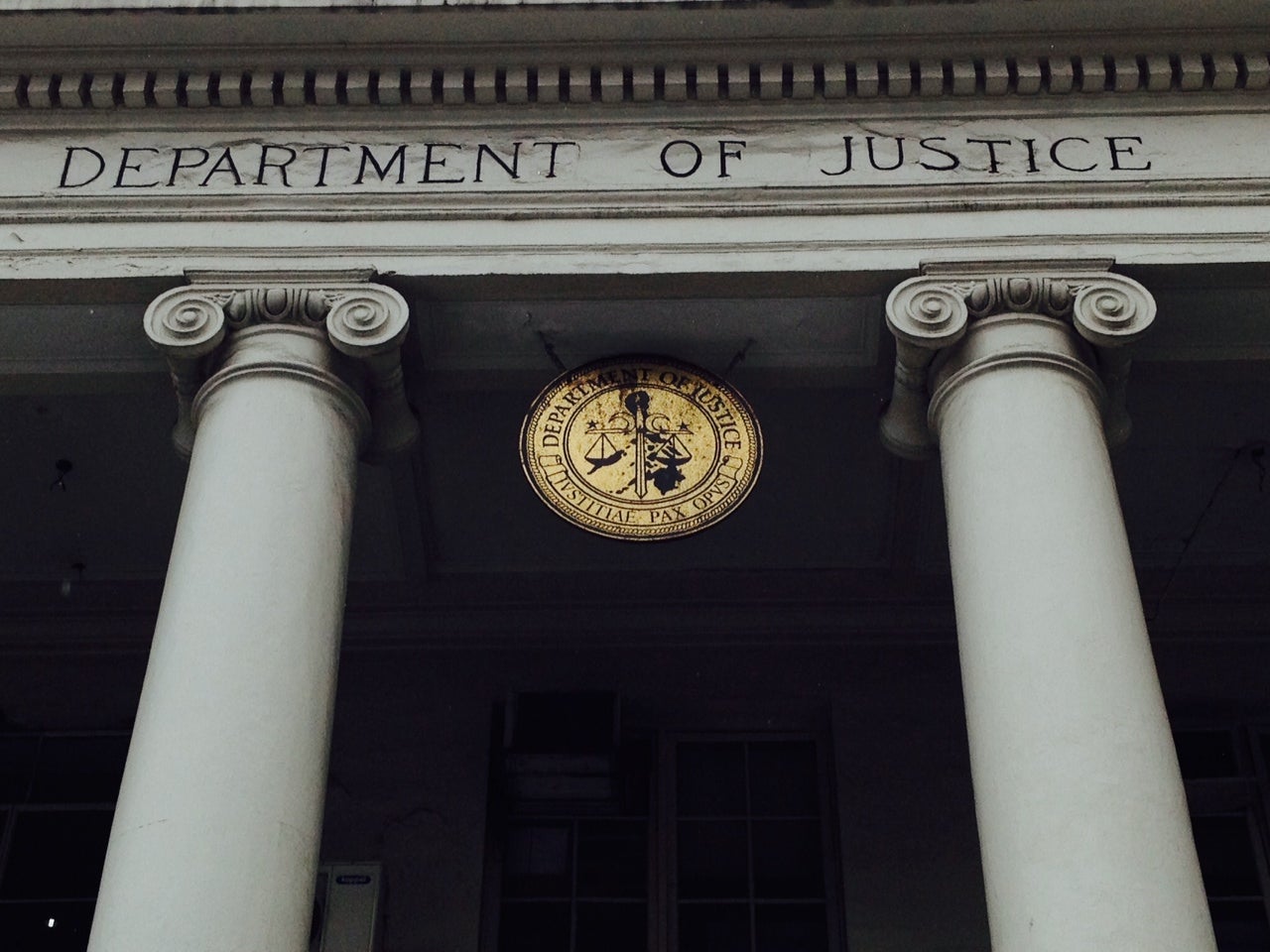 The Department of Justice (DOJ) has started an investigation to determine how the 177 Indonesians intercepted at the Ninoy Aquino International Airport last week was able to secure Philippine passports.

“We are getting their depositions and sworn statements before they are deported to Indonesia,” Justice Secretary Vitaliano Aguirre II said on Wednesday.

Aguirre said the Bureau of Immigration (BI) has also coordinated with the Indonesian Embassy for the identities and travel documents and real passports of the Indonesians currently detained at the BI jail in Camp Bagong Diwa in Taguig City.

He said the Indonesians will only be deported after the investigation.

On the other hand, Aguirre said the five Filipino escorts of the Indonesians have already been interviewed. They are currently detained at the National Bureau of Investigation (NBI).

The Indonesians and their escorts were about to board Philippine Airlines (PAL) flight PR 8969 to Madinah when the BI intelligence division discovered that they are posing as Filipinos.

Immigration authorities discovered that they are not Filipinos because they were not able to speak local dialects when interviewed. They only speak English.

They later admitted that they were not Filipinos.

The BI said all of the Indonesians were found in possession of genuine Philippine passports provided by their escorts.

The BI also found that the Indonesians were given Philippine passports to enable them to join the hajj pilgrimage, using the quota reserved for Filipino pilgrims by the Saudi government. There were no more available hajj slots for Indonesians, the organizers said.

They reportedly arrived in the country individually as tourists a few weeks before their scheduled pilgrimage and gave Jolo, Sulu as their address. RAM