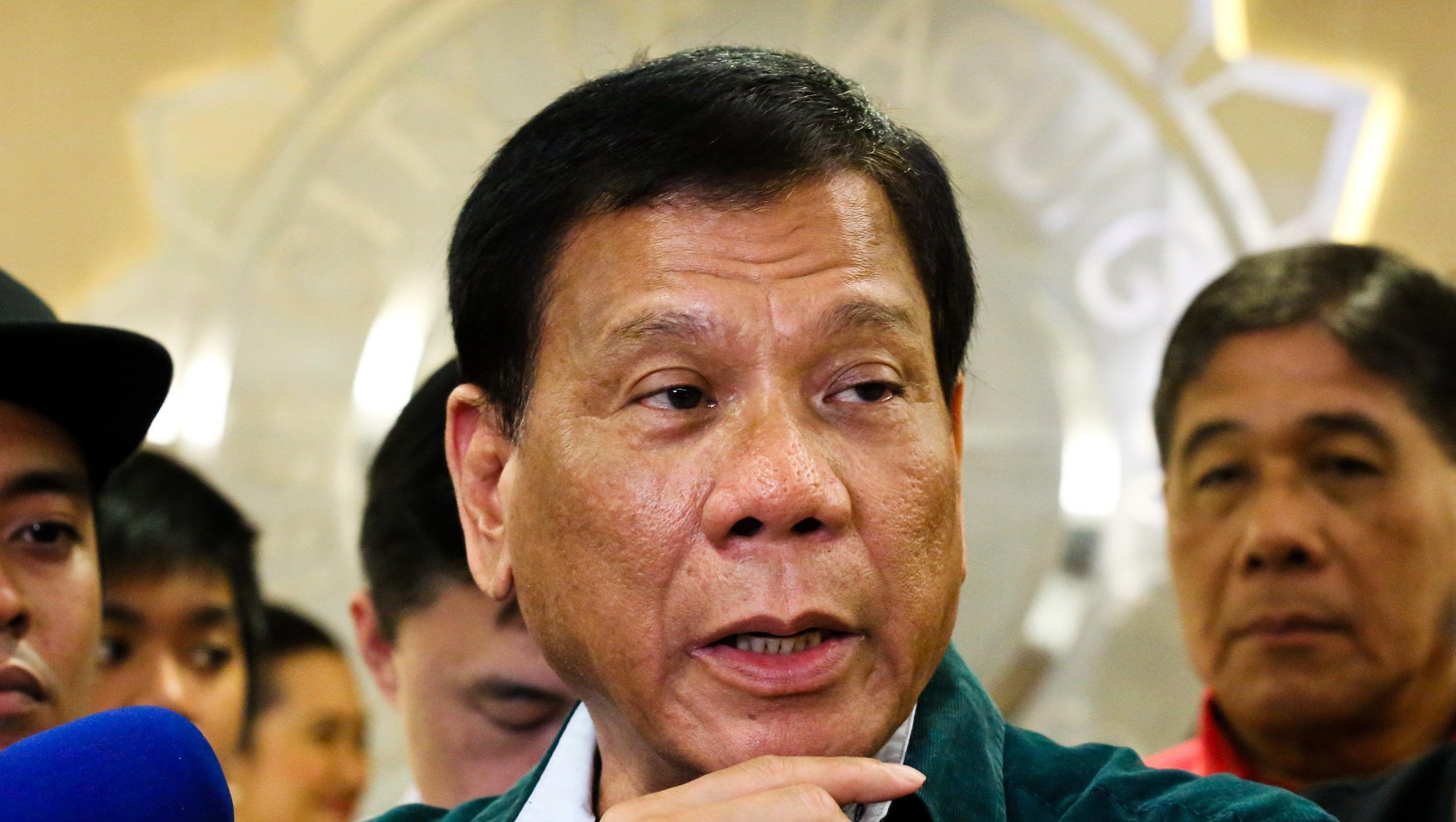 A political analyst asked President Rodrigo Duterte to be careful in issuing his statements after he described US Ambassador to the Philippines Philip Goldberg as “bakla” or “gay” and called him a “s** of a b****” in a recent speech.

In an interview with Radyo Inquirer, Prof. Clarita Carlos said that Duterte should be mindful about his statements pertaining to Goldberg since the United States is a longtime ally of the Philippines.

(I think he should hold up those kinds of words because he hurts other people’s feelings. We know that we have deep relations with the United States. I hope you could forgive our President.)

Duterte, in a recent meeting with soldiers in Davao City, slammed Goldberg for supposedly meddling in the political affairs of the country.

He also belittled the $32-million fund donation announced by the US ambassador.

“I am pissed with him” (referring to Goldberg). He meddled during the election, giving statements here and there. He was not supposed to do that,” Duterte said.

The US ambassador earlier earned the ire of Duterte after he called out the then presidential candidate last April on his remarks about the rape and murder of Australian missionary Jacqueline Hamill.

But in a speech in Labangan, Zamboanga del Sur on Wednesday, Duterte refused to apologize for his remarks against Goldberg, saying that “they were true anyway.”

READ: Duterte: No apologies for remarks on Goldberg

He also allayed fears that his tirade against the ambassador would affect the relations between Philippines and US.

“I reiterate our strong alliance with America,” he said. RAM/rga