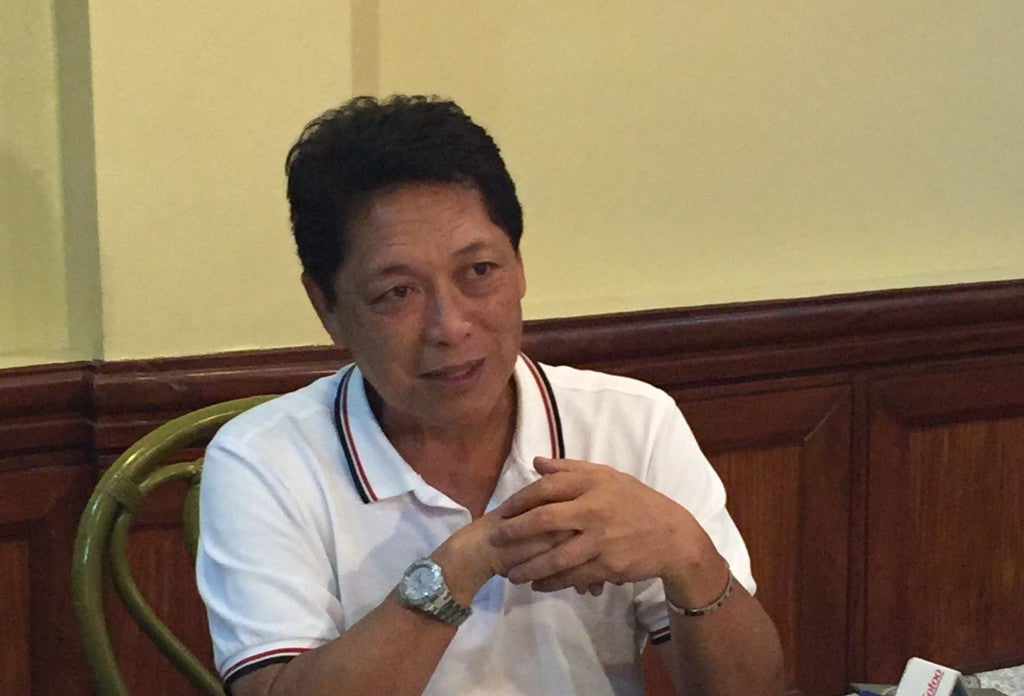 MANILA—The Philippines said Saturday it would within days send government missions to Saudi Arabia to help thousands of jobless Filipinos left stranded across the kingdom after the plunge in oil prices.

The first batch of officials would fly to Saudi Arabia on Wednesday “to provide immediate humanitarian, legal, and other consular assistance to the overseas Filipino workers (OFWs) stranded in work camps across Saudi Arabia,” a foreign department statement said.

The immediate target is to bring aid to “those without food and in dire need of medical care and other support services”, it added.

“A high level delegation of senior Philippine government officials will also be sent soonest to negotiate immediate and long-term solutions with counterparts in the Saudi government,” the statement said.

“The directive of (President Rodrigo Duterte) is to bring all of them home as soon as possible,” Labor Secretary Silvestre Bello told ABS-CBN in a TV interview aired Saturday.

Labor rights monitors in the Philippines said last week some Filipinos have been forced to beg or sift through garbage to survive after going unpaid for months or after having been laid off from construction jobs.

The Philippine government estimates about 9,000 Filipino workers were affected, though the Manila-based labor rights group Migrante said as many as 20,000 could be in distress.

They could not leave because they lacked proper permits or were still awaiting months of back pay, Migrante added.

Asian activists and officials have said thousands of Indians and Pakistanis are also stranded in Saudi Arabia following the layoffs.

About 10 million Filipinos work abroad due to low wages or lack of jobs in their own country of about 100 million people.

Oil-rich Middle Eastern countries have been a key destination since the 1970s.