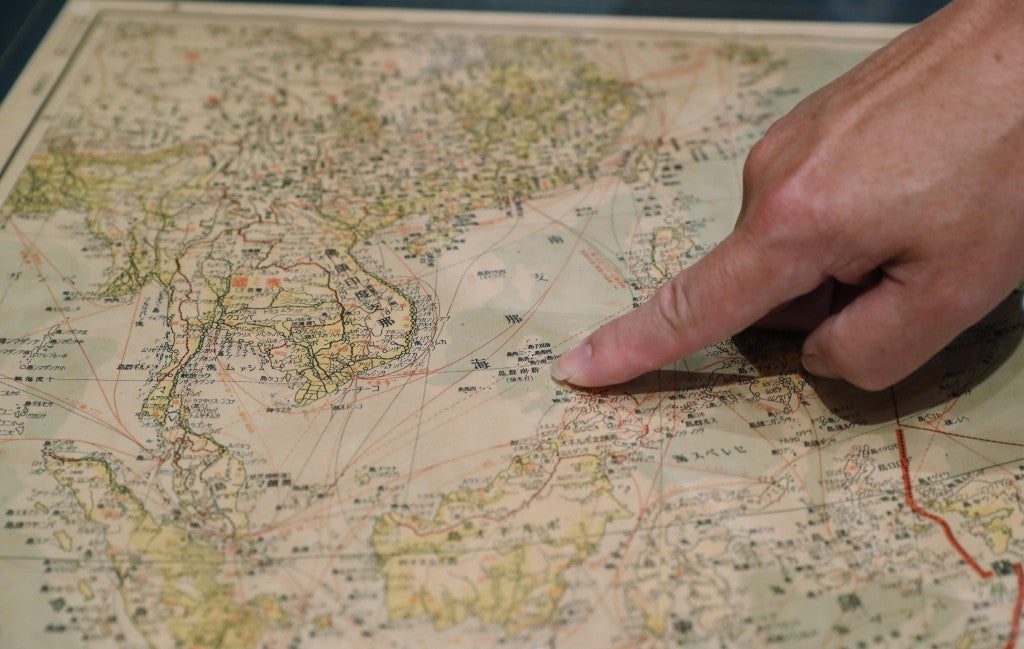 “Marine nuclear power platform construction will be used to support China’s effective control in the South China Sea,” the website of the state-run Global Times cited the China National Nuclear Corp. (CNNC) as saying on a social media account.

The Global Times cited the report as saying that “marine nuclear power platforms will be used” in the islands and reefs of the Spratly chain in the contested sea “to ensure freshwater.”

The original report was deleted from CNNC’s account on social media platform WeChat on Friday, and a staffer at the firm told Agence France-Presse that it “needed to confirm” its accuracy.

“In the past, the freshwater provision to troops stationed in the South China Sea could not be guaranteed, and could only be provided by boats delivering barrels of water,” the Global Times cited the report as saying.

China has rapidly built up reefs in the sea into artificial islands in recent months, installing civilian and military facilities on them.

The report comes after a Permanent Court of Arbitration (PCA) tribunal on Tuesday backed the Philippines’ case that there was no legal basis for Beijing’s maritime claims that extend almost to the coasts of neighboring states.

China has insisted that it will ignore the decision while warning its rivals that increasing pressure on the issue could turn the resource-rich waters into a “cradle of war.”

But Zhu added that they would be deployed to oil fields in the Bohai Sea off China’s northeast coast, not in the South China Sea.

Beijing included the development of two marine nuclear power plants, to be built by CNNC and the China General Nuclear Power Corp. (CGN) respectively, in its five-year plan for 2016-2020, both companies announced this year.

It did not specify where the marine facilities would be constructed.

The CNNC plant is expected to start operation in 2019 and CGN’s the following year, according to their statements.

Nuclear power is already used at sea for aircraft carriers and submarines, but doing so for civilian purposes appears to be unprecedented.

A similar Russian project is reportedly already under construction. TVJ