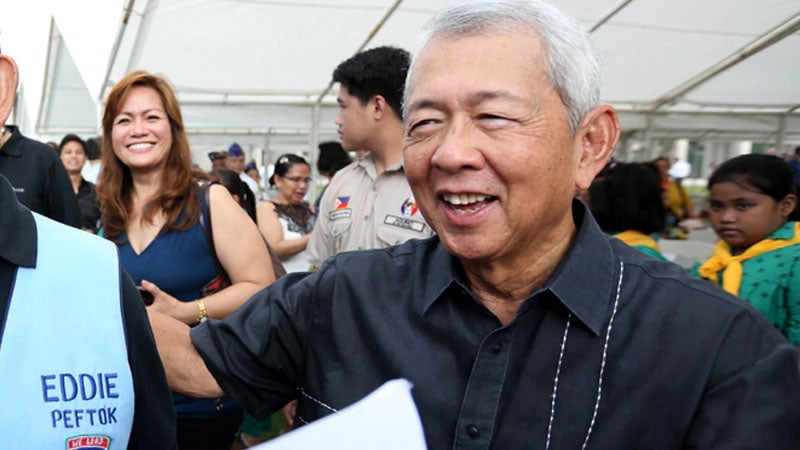 The Philippines welcomes the issuance today, 12 July 2016, of the Award by the Arbitral Tribunal constituted by the Permanent Court of Arbitration under Annex VII of the 1982 United Nations Convention on the Law of the Sea (UNCLOS) on the arbitration proceedings initiated by the Philippines with regard to the South China Sea.

Our experts are studying the Award with the care and thoroughness that this significant arbitral outcome deserves. In the meantime, we call on all those concerned to exercise restraint and sobriety.

The Philippines strongly affirms its respect for this milestone decision as an important contribution to ongoing efforts in addressing disputes in the South China Sea.

The Philippines strongly affirms its respect for this milestone decision as an important contribution to ongoing efforts in addressing disputes in the South China Sea (West Philippine Sea). The decision upholds international law, particularly the 1982 UNCLOS.

The Philippines reiterates its abiding commitment to efforts to pursue the peaceful resolution and management of disputes with a view to promoting and enhancing peace and stability in the region.

#InquirerSeven FAQ about the Philippines vs. China arbitration case