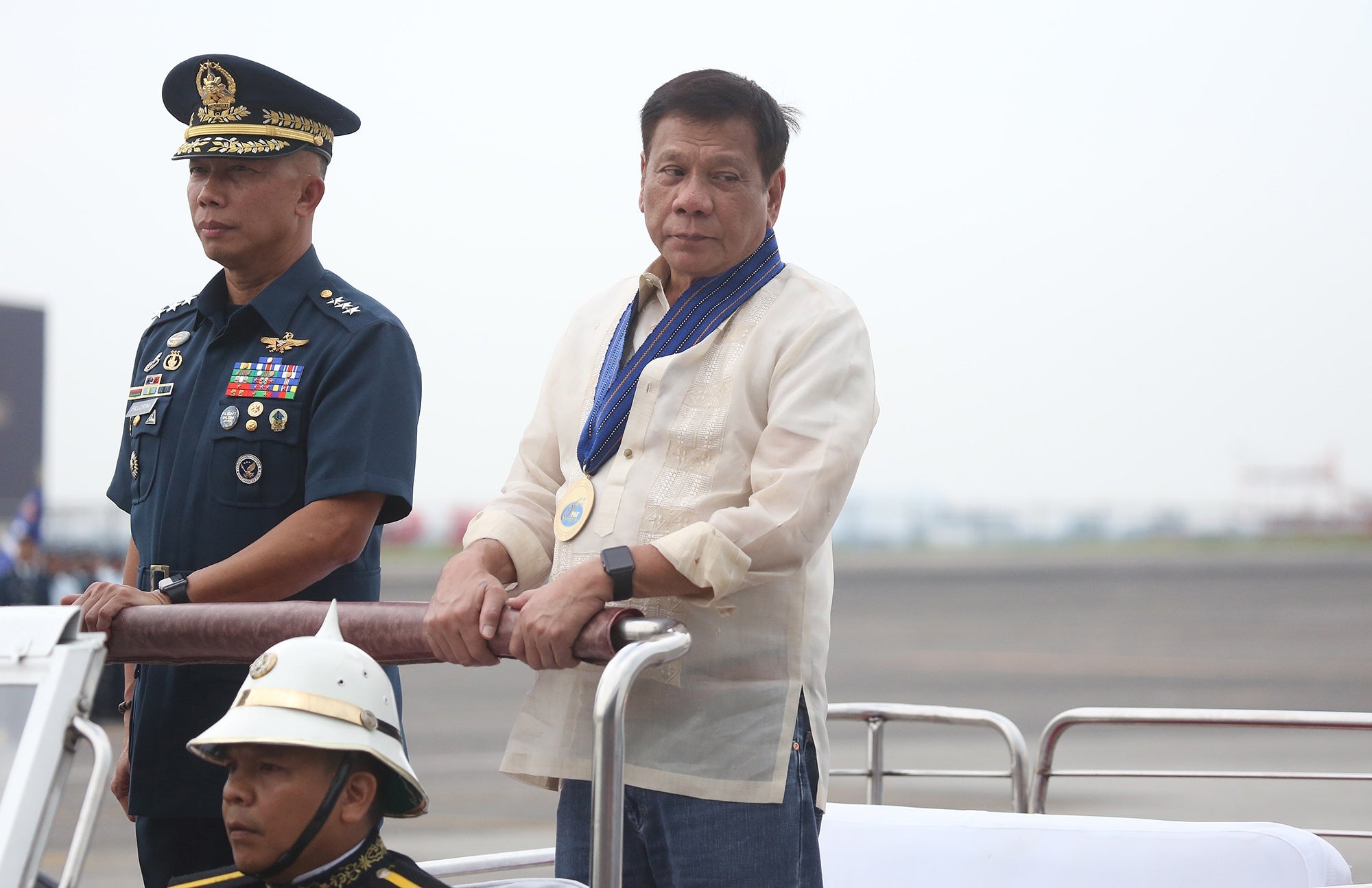 Newly elected Kabayan party-list representative Harry Roque urged President Rodrigo Duterte to convene the Legislative Executive Development Advisory Council (Ledac) and involve Congress in any decision to share the West Philippine Sea with China, regardless of the results of the arbitration case.

In a press briefing on Tuesday, Roque, who taught international law at the University of the Philippines College of Law before he ran for Congress, made the statement in reaction to Foreign Affairs Secretary Perfecto Yasay’s comment that the Philippines would be willing to share the seas with China.

Yasay later clarified his statement reported by Agence France-Presse that government still has to study the implications of a possible joint exploration.

“The decision on whether or not sharing of resources for a peaceful solution is not an exclusive decision to be made by the Executive. That entails sharing of national territory. The executive cannot do it alone,” Roque said.

He said Congress should be involved in matters of policy because the move for a joint exploration with China is no longer just a matter of diplomatic relations, in the aftermath of strained diplomatic ties since the Philippines under the previous Aquino administration stopped bilateral talks and filed an arbitration case before the UN-backed International Permanent Court of Arbitration.

Roque urged Duterte to convene the Ledac in engaging Congress in the decision for joint exploration, criticizing former President Benigno Aquino III for failing to convene the advisory council before it filed the arbitration case against China.

“I call on the President, regardless of the decision, immediately convene the Ledac and listen to what policy makers have to say, because this is no longer purely an issue of foreign affairs. It is an issue of territory. Do not exclude Congress,” Roque said.

According to Republic Act 7640 which was approved by then President Fidel Ramos in 1992, Ledac is the consultative and advisory body to the President as the head of the national economic and planning agency.

The law requires Ledac to meet at least once every quarter but may be convened by the chair for special meetings, as may be necessary.

The UN-backed tribunal is set to release its decision on the arbitration case Tuesday, putting a resolution on the maritime spat between the Philippines and China, which claimed almost the entire West Philippine Sea.

The Philippines claimed that it has full maritime entitlement in the West Philippine Sea, and that China’s nine-dash line—its historic claim over the resource-rich waters—is invalid under the United Nations Convention on the Law of the Sea (UNCLOS), because it overlaps on the country’s exclusive economic zone (EEZ) and extended continental shelf (ECS).

The UNCLOS is the primary international law which governs maritime disputes on overlapping maritime zones. However, UNCLOS does not govern territorial disputes, which are sovereignty or ownership issues over land territory.

Insisting that it would not participate in the arbitration case, China asserts it has “indisputable sovereignty” and “historic rights” to nearly the entire South China Sea using its “nine-dash line” claim that overlaps even  Philippine waters within the country’s 200-nautical-mile EEZ as mandated under the UNCLOS.

Roque said the public should not be pinning their hopes on the arbitration case to finally end the territorial spat, noting that the case before the UN court only assumed jurisdiction over the maritime entitlement and historic rights over the waters and not the issue of sovereignty or ownership over the islands.

This meant the arbitration case would not tackle the sovereignty issue on disputed islands, such as the resource-rich Scarborough Shoal and Spratlys Group of Islands.