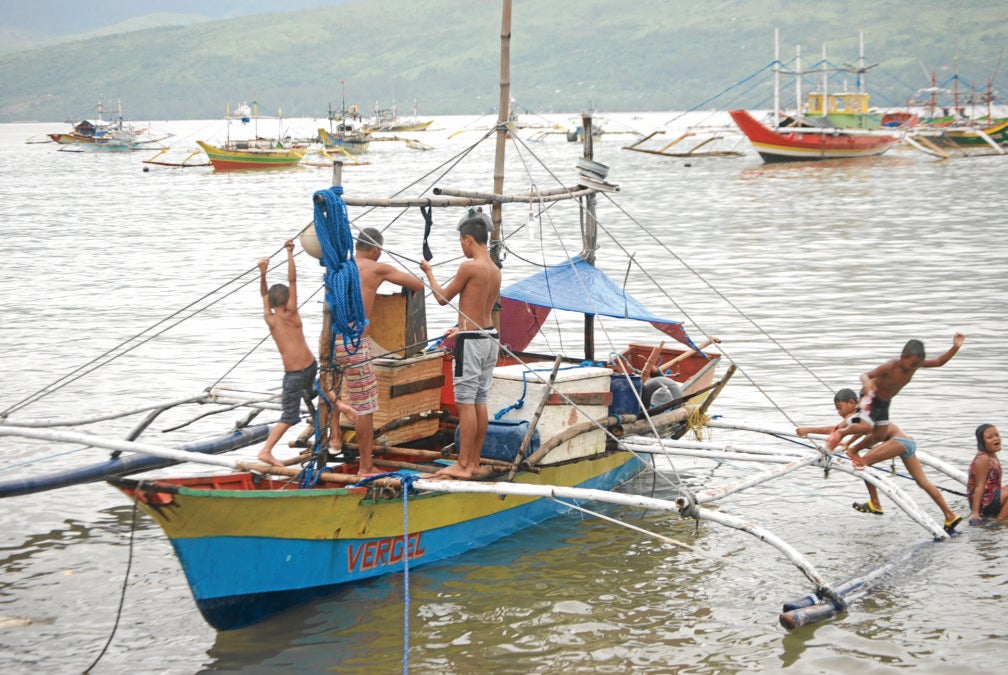 The coastal town of Subic in Zambales province hosts about 2,000 fishermen, many of whom have been frequenting the disputed Scarborough Shoal to earn a living. These fishermen are eagerly awaiting an international tribunal to hand down its ruling on the territorial dispute between the Philippines and China over the South China Sea. INQUIRER CENTRAL LUZON/Allan Macatuno

BEIJING — An Asia-Europe summit later this week is no place for talking about the South China Sea, Beijing said Monday on the eve of an international tribunal ruling in the dispute.

The biennial meeting, known as ASEM, will take place in Mongolia just days after the Permanent Court of Arbitration rules on a case brought by the Philippines over the strategically critical region — proceedings boycotted by China.

The ASEM gathering will be attended by representatives of both countries, as well as other nations, including Vietnam and Malaysia, with a stake in the outcome.

But the meeting is “not an appropriate venue” to discuss the issue, Chinese assistant foreign minister Kong Xuanyou told a briefing Monday on Beijing’s participation in the event.

“The South China Sea is not on the agenda of the ASEM summit and should not be included on the agenda,” he said.

Premier Li Keqiang will attend the two-day meeting from Friday, he said. The Philippines will be represented by Foreign Secretary Perfecto Yasay according to Philippine media reports.

China asserts sovereignty over almost all of the strategically vital waters in the face of rival claims from its Southeast Asian neighbours.

To bolster its position it has rapidly turned reefs into artificial islands capable of hosting military planes.

Manila lodged its suit against Beijing in 2013, challenging China’s claims to much of the strategic waterway and saying it was in violation of the UN Convention on the Law of the Sea (UNCLOS), to which both countries are signatories.

Beijing says the court has no jurisdiction over the issue and that it will ignore the ruling.

The arbitration “is a political farce”, Kong said, adding “we will not recognise the ruling made by the so-called tribunal.”

Picking sides: A world of opinions on South China Sea