globalnation /
RUN FOR A CAUSE 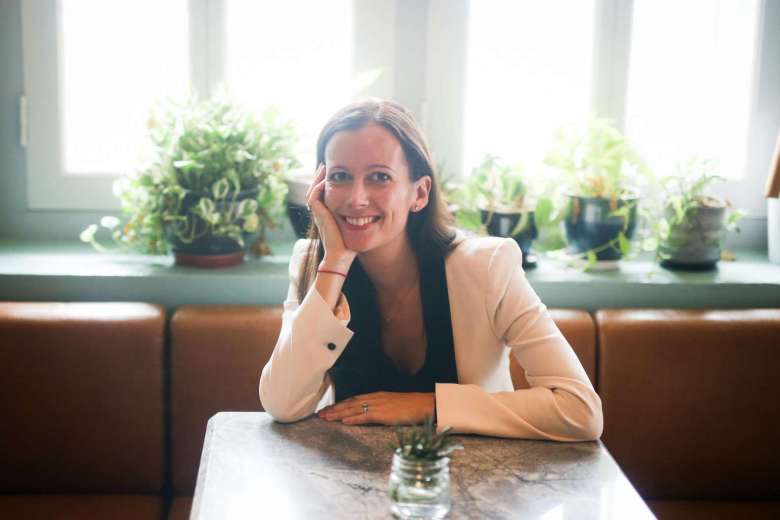 Lawyer Isabelle Claisse will be running 17 kilometers to and from work every day to help raise funds for cancer patient Dave Caba’s medical expenses. THE STRAITS TIMES FILE PHOTO

SINGAPORE—Earlier this year, British lawyer Isabelle Claisse shaved her head to raise nearly $63,000 for her Filipino maid’s son, who had bone cancer.

Dave Caba, 11, has now gone through two operations to replace a cancerous bone in his leg with an implant, and completed chemotherapy. But he has since contracted an infection in his leg after a minor corrective procedure, and will need to be put on IV antibiotics, which cost $200 a day, for six weeks, in addition to hospitalization bills.

To help raise funds for these additional medical expenses, Claisse, 38, aims to pull off another feat this month: She will be running 17 kilometers to and from work every day, putting in extra distances over the weekends to clock a total of 500 km by the end of the month.

“We were hugely blessed to have been able to raise a very substantial amount of money through the enormous generosity shown by people during the original fund-raiser,” she said.

She and her family, who are based here, have decided to pay for the treatment themselves, but donations will be able to help them cope financially with the constant cash outflow requirements.

She aims to raise $12,000 for Dave, who is now in the Philippines, and is appealing for people to sponsor her for every kilometer that she runs. Alternatively, she hopes that the reach of the fund-raiser can be extended by getting people to pledge to run distances, and get corporations to sponsor amounts based on the total aggregated distance that has been run by the whole group.

“Every little amount will help. It will be a gift that will keep on giving for the next 10 years,” she said .

She has set up a Facebook page to document her 500 km attempt: www.facebook.com/runfordave/