Philippines ready to talk to China after ruling on sea claim 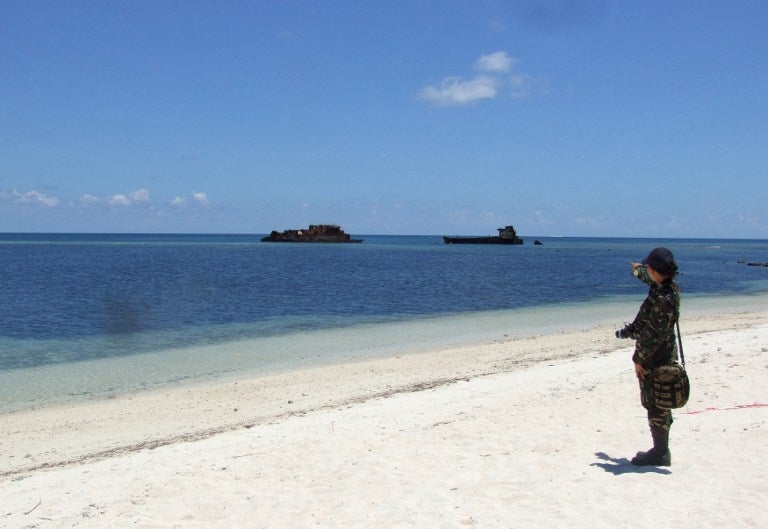 In this photograph taken in June 2014 a military personnel stands on the beach on Pag-asa Island which hosts a small Filipino town as well as an airstrip used for civilian and military flights in the disputed Spratly islands in the South China sea. AFP

President Rodrigo Duterte says the Philippines is ready to talk to China, not go to war, if an arbitration tribunal rules in its favor in a case it brought against Beijing’s claims in the South China Sea.

The President on Tuesday said the Philippines remains optimistic that the tribunal will rule in its favor. But he says if the ruling is not favorable, then the Philippines would accept and abide by it.

He says the country will proceed accordingly after it obtains a copy of the judgment.

The official China Daily reported Monday that China is ready to start negotiations with the Philippines if Manila ignores the tribunal ruling, which is expected to be issued on July 12.