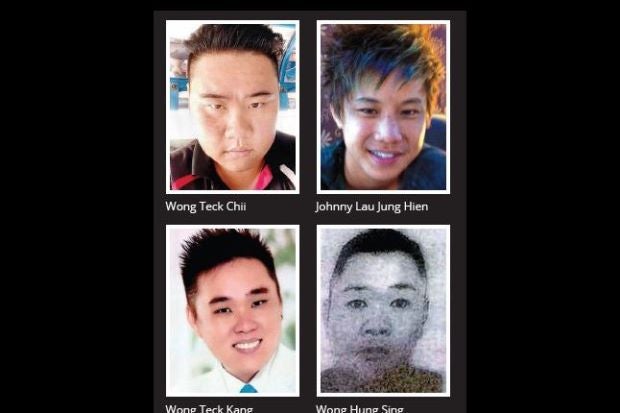 “The victims were brought to the shoreline of Barangay Lagasan Higat in Parang, Sulu and immediately boarded a speedboat en route to Sandakan, Sabah,” Tan said.

Tan said they received information that the freed victims arrived in Sandakan at 6 a.m. Wednesday.

“We have yet to confirm whether ransom money was paid in exchange for the safe release of the victims,” Tan said.

The Malaysian sailors were kidnapped in Palau Ligitan in Sabah on April 1.

The Malaysian news, The Star Online, posted a report about the release.

“The four returned to Sandakan, Sabah early Wednesday. Reports from Jolo indicated that Malaysian and Filipino negotiators managed to secure the four’s release from the militant group (Abu Sayyaf) after several rounds of negotiation,” the Star Online reported.

Their captors reportedly demanded RM18mil ransom or equivalent to P190 Million for the release of four Sarawakan sailors, the Star Online reported.