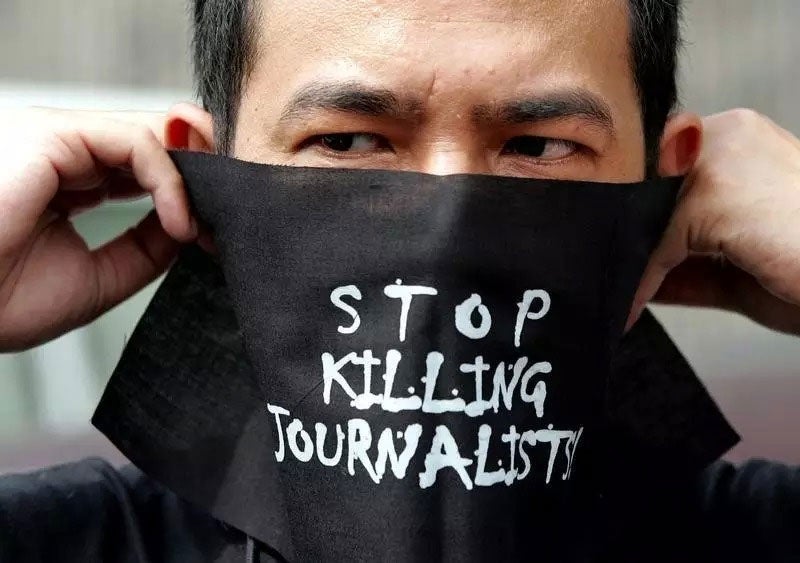 SAN FRANCISCO—While President-elect Rodrigo Duterte may not have directly endorsed the killing of journalists who are deemed corrupt, we in the Philippine American Press Club in the San Francisco Bay area believe that he sent the wrong signal to those who, for whatever reason, may want to physically attack or assassinate members of the Fourth Estate. It’s a signal that endangers Filipinos’ constitutionally guaranteed freedom of the press.

“Just because you are a journalist, you are not exempted from assassination if you’re a son of a b****,” he said, answering a reporter’s question on the recent assassination of a reporter in Manila. It was one of the many killings that have made the Philippines the seventh most dangerous country in the world for journalists, according to the watchdog Reporters Without Borders.

Mr. Duterte reasoned that assassinated journalists had only themselves to blame because many of them solicited bribes or were paid hacks that were bound to step on someone’s toes. Never mind that a few corrupt journalists do not represent the generally hardworking, truthful and underpaid ranks of the profession in the Philippines. Never mind that many journalist-victims of assassination were not corrupt but were targets of personal revenge or political violence.

Where is Mr. Duterte’s understanding and regard for due process? Where is his respect for the democratic Constitution of the Philippines? His justification for the summary execution of “corrupt” journalists is practically an extension of his avowed preference for vigilante violence into the realm of civil liberties. His direct or indirect espousal of summary justice threatens every citizen’s constitutionally protected democratic rights.

President-elect Duterte may prefer a plainspoken manner of communication. His legions of followers certainly relish his unadorned, even rude, style of speaking. However, he should realize that he is now the head of state of a democratic republic and no longer an ordinary citizens. His utterances have an impact on the Filipinos’ political culture and also reflect on the country of our birth.

We urge President-elect Duterte to comport himself with the dignity of his office. Please, do not let careless rhetoric undermine the people’s constitutional rights. Please, do not let insensitive and provocative speech sully the Philippines’ image in the community of nations.