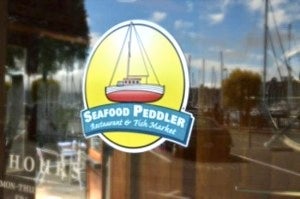 SAUSALITO, California — A popular Marin County eatery has yet to pay six of their kitchen workers $185,000 in back wages and damages a year and a half after being ordered by a federal court to do so.

The U.S. Department of Labor sued Seafood Peddler of San Rafael and its president, Alphonse Silvestri in 2012. A jury found in 2014 that the restaurant willfully violated the Fair Labor Standards Act’s overtime requirements by paying kitchen employees their regular rate during overtime hours.

The vulnerable workers had little access to information about their rights, often worked 60-70 hours per week, but were never paid anything extra for overtime.

The jury also found that Silvestri and Seafood Peddler illegally retaliated against five employees by firing them based on their suspicion that the employees had talked to the department’s Wage and Hour Division investigators.