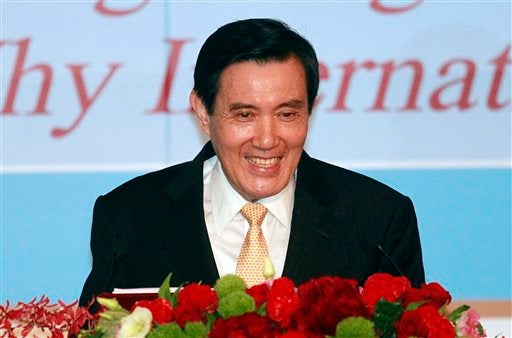 Spokesman Mark Toner said Wednesday the U.S. was disappointed by President Ma Ying-jeou’s plans to travel to the Taiping Island as it could exacerbate tensions.

Taiwanese media reported Ma is scheduled to visit the island Thursday, his first trip there during his eight years as president. His term ends in May.

It comes less than two weeks after his Nationalist Party, which has cultivated closer ties with mainland China, was defeated in presidential and legislative elections.

The incoming party leans toward independence for Taiwan, which Beijing claims to be part of China.

Taiwan is one of six governments with territorial claims in the South China Sea.