PH: Where is adaptation finance in climate pact? 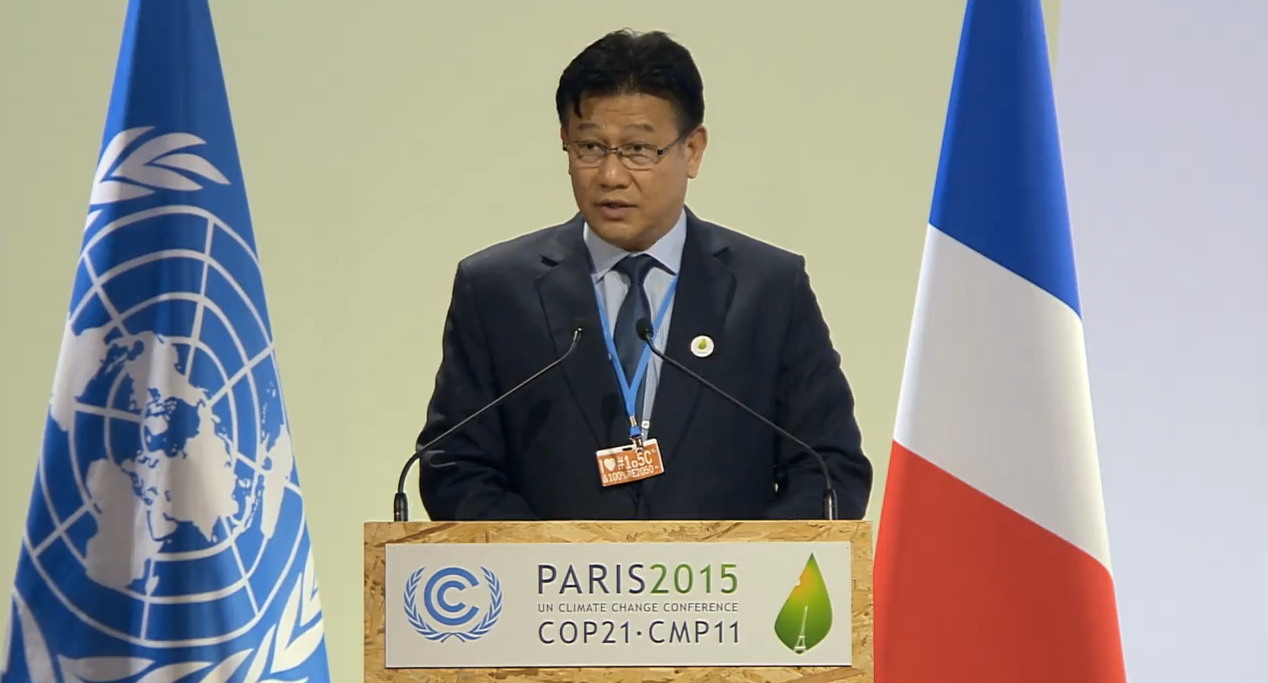 PARIS — The Philippine delegation on Tuesday called for the inclusion of clear adaptation finance goals in the historic climate agreement being negotiated in this city.

Environment Secretary Ramon Paje, addressing his fellow ministers at the 21st Conference of Parties (COP21) in Le Bourget, Paris, said his delegation “is seriously concerned about the fact that there is not enough provision in the draft Paris Agreement that provides for adaptation finance for the developing countries most vulnerable to the adverse effects of climate change.”

He pointed out that the draft agreement does not even have an amount allotted for adaptation measures.

“My delegation hereby further intervenes to ensure clear reference to a collective target for adaptation with solid qualitative and quantitative goals for target setting and progression, and a review every five years,” he added.

The Philippines is among the countries most vulnerable to the effects of climate change. It currently heads the Climate Vulnerable Forum (CVF). While the CVF is not a negotiating bloc for the COP21, it has been actively pushing for more ambitious climate goals.

Paje pointed out that the country’s climate commitments “necessitate the continuous development and strengthening of the country’s capabilities and capacities.”

“Technology transfers and innovations are needed to support adaptation and minimisation of loss-and-damages as well as enhanced capacity for mitigation,” he said. “Thus, full implementation of our contribution requires support in the form of adequate, predictable and sustainable financing.”

He said the collective target and 2020 midterm pledges “should be public, grant-based and concretely anchored on (each) country’s adaptation needs.”

The Philippines on October submitted its commitments to address climate change. It aims to reduce greenhouse gas emissions by 70 percent in 2030. However, these are conditional commitments, meaning it will only be fully implemented if the Philippines receives the support it has been asking for from the international community.

Financing and loss-and-damages are among the contentious issues being tackled in this year’s climate negotiations.

Another issue raised by Paje was the CVF campaign to take on the more ambitious goal of limiting the global temperature rise to 1.5 degrees Celsius below pre-industrial levels instead of two degrees Celsius.

“The Philippines, in its incumbency as president of the Climate Vulnerable Forum, is in unity with the global commitments to respond to the needs of the most vulnerable countries,” he said. “As embodied in the Manila Communique, the Philippines  being supported by 112 nations shall sustain its commitment to undertake actions that will fast-track advancement towards the goal of limiting the global average temperature below 1.5-degrees Celsius.”

Paje recognized the COP21’s initiative to allow other countries and civil society groups to support the campaign.

“Despite the particular outcome of the negotiations that weakens the review of the 2-degrees goal, the Climate Vulnerable Forum sustains its momentum to have additional countries show their solidarity and support with the forum,” he said.

Among the actions of the CVF enumerated by Paje are ensuring progress towards the goal of staying below 1.5 degrees Celsius, putting in place actions on loss and damage, and ensuring vulnerable countries’ access to scaled-up climate finance. 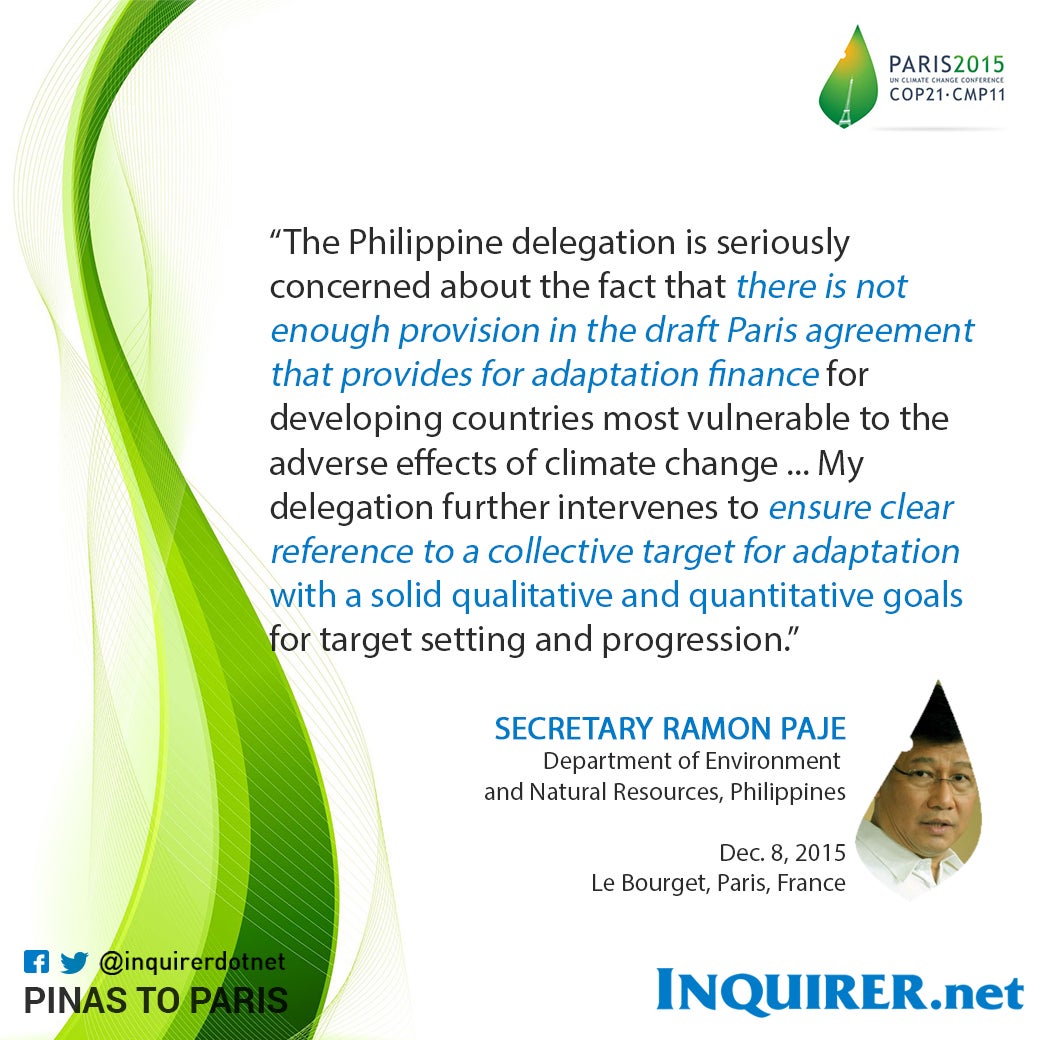