Verdict on case vs Pemberton out Tuesday 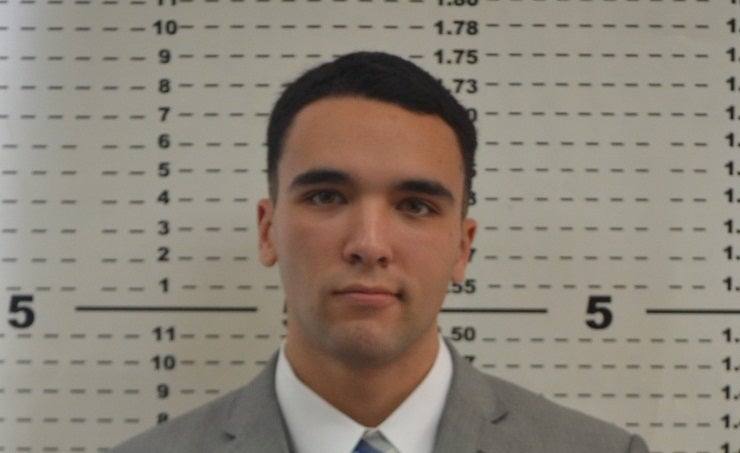 Originally, the promulgation was scheduled on November 24 but Pemberton’s lawyer filed a motion requesting for the postponement of the decision, prompting Olongapo City Regional Trial Court Branch 74 Judge Roline Jinez Jabalde to reset it a week later.

The 19-year-old Pemberton is currently detained at a facility inside the Armed Forces of the Philippines General Headquarters in Camp Aguinaldo where he is guarded by Filipino and American personnel though technically he is still under US jurisdiction.

On December 15, 2014 Pemberton was charged with murder before the Olongapo Court.

The prosecutors said Pemberton used “treachery, cruelty and abuse of superior strength when he allegedly killed Laude inside a motel. IDL