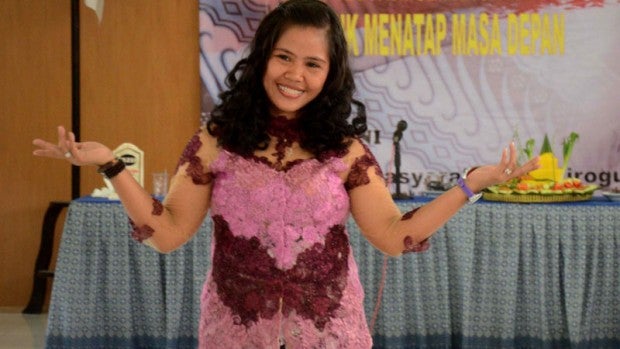 Family and representatives of Mary Jane Veloso, the convicted Filipino drug mule in Indonesia, hoped her newfound reprieve could be permanent and that the she can come home to the Philippines in time for the holidays.

In a statement released on Friday, Atty. Edre Olalia, National Union of Peoples’ Lawyers Philippines, welcomed the Indonesian court’s decision to postpone Veloso’s supposed execution as authorities in the country are focused on fixing their economy.

“We pray Mary Jane’s own temporary reprieve will be made permanent or that she be granted clemency and be brought home soon to the waiting arms of her little boys this coming holiday season,” Olalia said.

Indonesia’s Attorney General’s Office told Jakarta Post that executions will be delayed due to the country’s weak economic state.

Attorney General M. Prasetyo said another round of executions, where Veloso was supposed to be included, could trigger an international wave of rap that could derail President Joko Widodo’s campaign on fixing Indonesia’s economy.

“We hope in time it leads to a permanent abolition as we have serious reservations about the death penalty’s real value in effectively deterring crime and it precludes rehabilitation and reformation while not giving weight to humanitarian consideration,” Olalia said. “Worse, it may victimize innocent individuals who are wrongly convicted for different reasons or factors and bring them irretrievably to the afterlife.” RAM