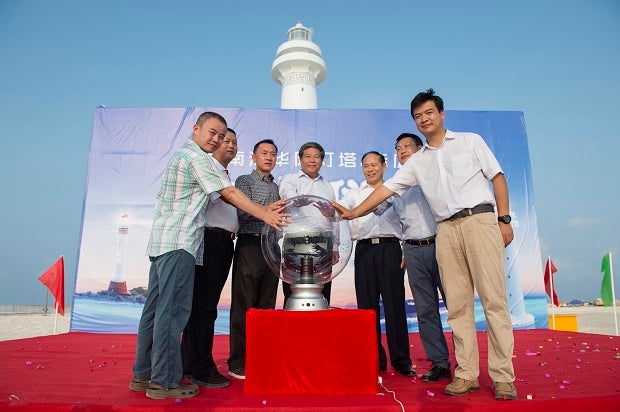 Chinese state media reported last week that a completion ceremony was held for the lighthouses on Cuateron Reef and Johnson South Reef in the Spratly islands.

Xinhua says the lighthouses will help improve navigation in the area.

China has launched a massive land reclamation project on reefs in the South China Sea over the last 18 months, raising concerns in the region and in the United States.

US to respond ‘within hours’ if PH sovereignty is challenged