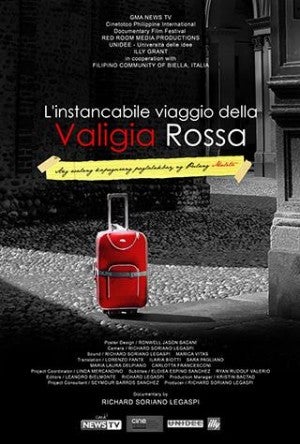 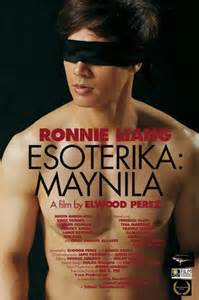 The 22nd annual FACINE festival will close with the awarding of the Gawad Lingap Sining [Art Nurturer] award to Cinema One Originals, a grants-giving body recognized for its immense contribution to Philippine independent cinema, followed by the U.S. premiere of the martial-law themed film, Jet Leyco’s “Bukas Na Lang Sapagka’t Gabi Na” (Leave It For Tomorrow, For Night Has Fallen) on October 24, Saturday at 9:00 p.m. 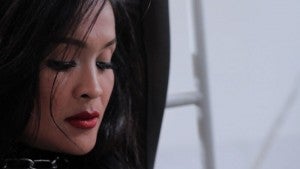 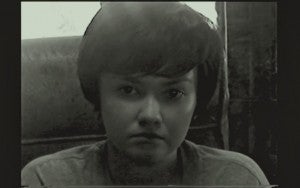 The festival, co-presented with the Philippine American Writers and Artists (PAWA, Inc.), runs from October 21 through October 24 at the Roxie Theater, 3117 – 16th Street, San Francisco.

The annual festival, the longest-running event in the U.S., has been the premier showcase of new works and Filipino film classics in the United States for the past 22 years. It is organized by FACINE or Filipino Arts & Cinema International, a not-for-profit media arts organization based in San Francisco that “aims to advance the interests of cinemas from the Philippines and the Filipino diaspora.” 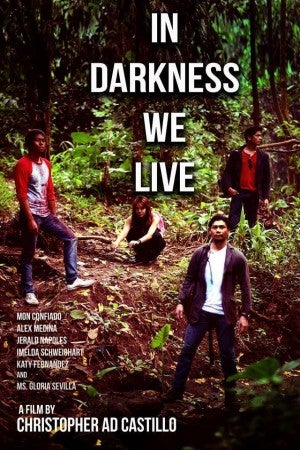 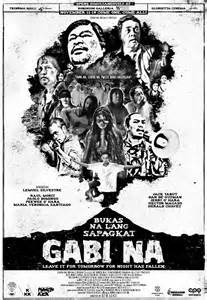 Major media sponsors of this year’s festival are The Filipino Channel (TFC), inquirer.net and Manila Mail, with support of the Film Development Council of the Philippines, National Commission for Culture and the Arts and 1AmDuff.com @ The FATE Factory.