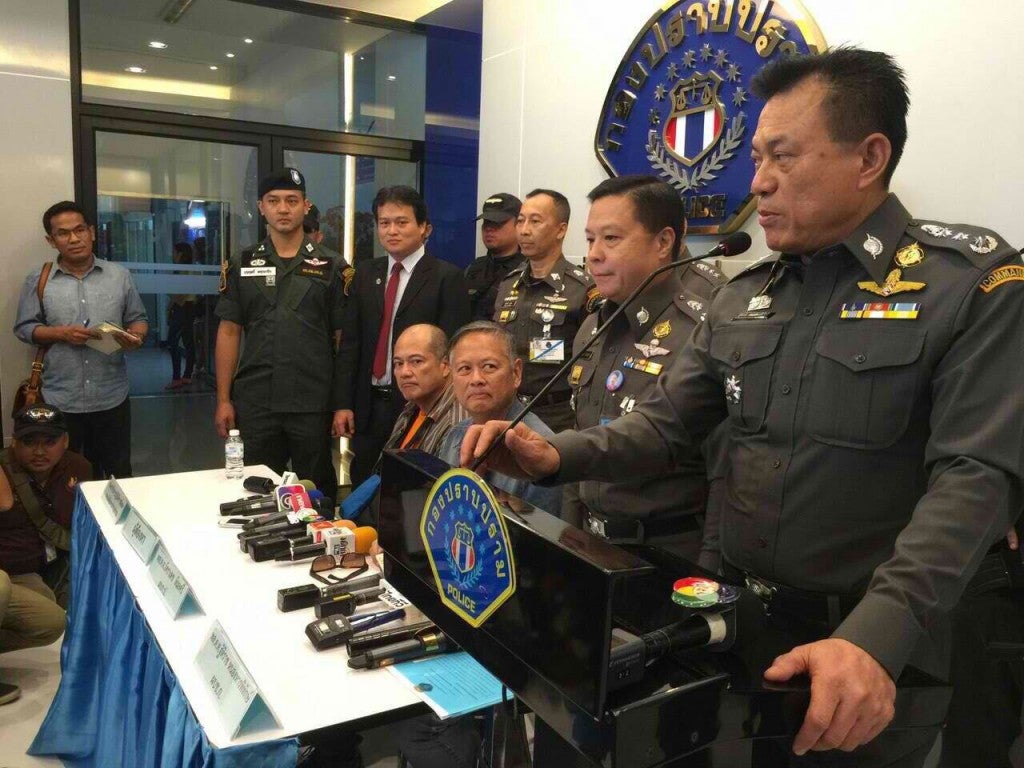 The Philippine Embassy in Thailand has confirmed the arrest of the Reyes brothers.

“The Philippine Embassy in Bangkok has confirmed that the Reyes brothers are in the custody of the Thai Police,” Department of Foreign Affairs Spokesman Charles Jose said in a text message Monday.

Philippine Police have also reported that Mario and Joel Reyes, who have been on the most wanted list for the slay of Palawan environmentalist and journalist Dr. Gerry Ortega, were held in Phuket, Thailand, by immigration authorities for overstaying.

Thai police are in custody of the two and are preparing them for deportation. Both have a P2 million reward for their arrest.

Read Next
OFW cleared of allegations that she stole winning lottery ticket
EDITORS' PICK
Complete your early Christmas shopping with vivo V25 Series
The vivo Y16 makes the season of giving more thoughtful for the whole family
What’s in a name? ‘Maharlika’ evokes time of mythmaking
House energy committee chair Arroyo bats for cheap electricity
Easterlies to bring rain in PH on Sunday — Pagasa
China’s Xi unwilling to accept vaccines despite threat from protests — US intel
MOST READ
Maxene Magalona sees separation from Rob Mananquil as ‘blessing in disguise’: ‘There’s no more anger’
Are we ready for a sovereign wealth fund?
SC sets 2023 Bar exams on Sept. 17, 20, 24
What’s in a name? ‘Maharlika’ evokes time of mythmaking
Don't miss out on the latest news and information.