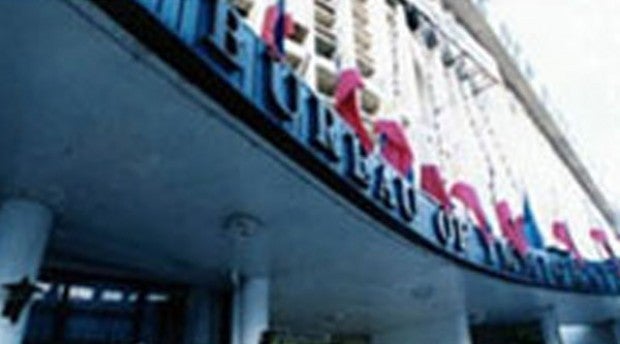 The Bureau of Immigration (BI) has deported an alleged child sex offender to the United Kingdom.

Douglas Michael Slade, 74, was ordered deported after the BI Board of Commissioners found him to be an undesirable foreign national for inviting young boys to perform sexual acts for him in exchange for money.

In January 26, he was charged as an undesirable alien by the Bureau of Immigration. He denied the charges and claimed that the accusations against him are “make believe” and is a “magical fantasy.”

“However, we find that Slade’s reported acts pose a significant risk and threat to our children’s wellbeing—a concern which is considered in the utmost interest of the State,” explained Commissioner Salvador Mison.

Slade’s name has been included in the bureau’s blacklist.