Legarda off to attend climate summit in Paris 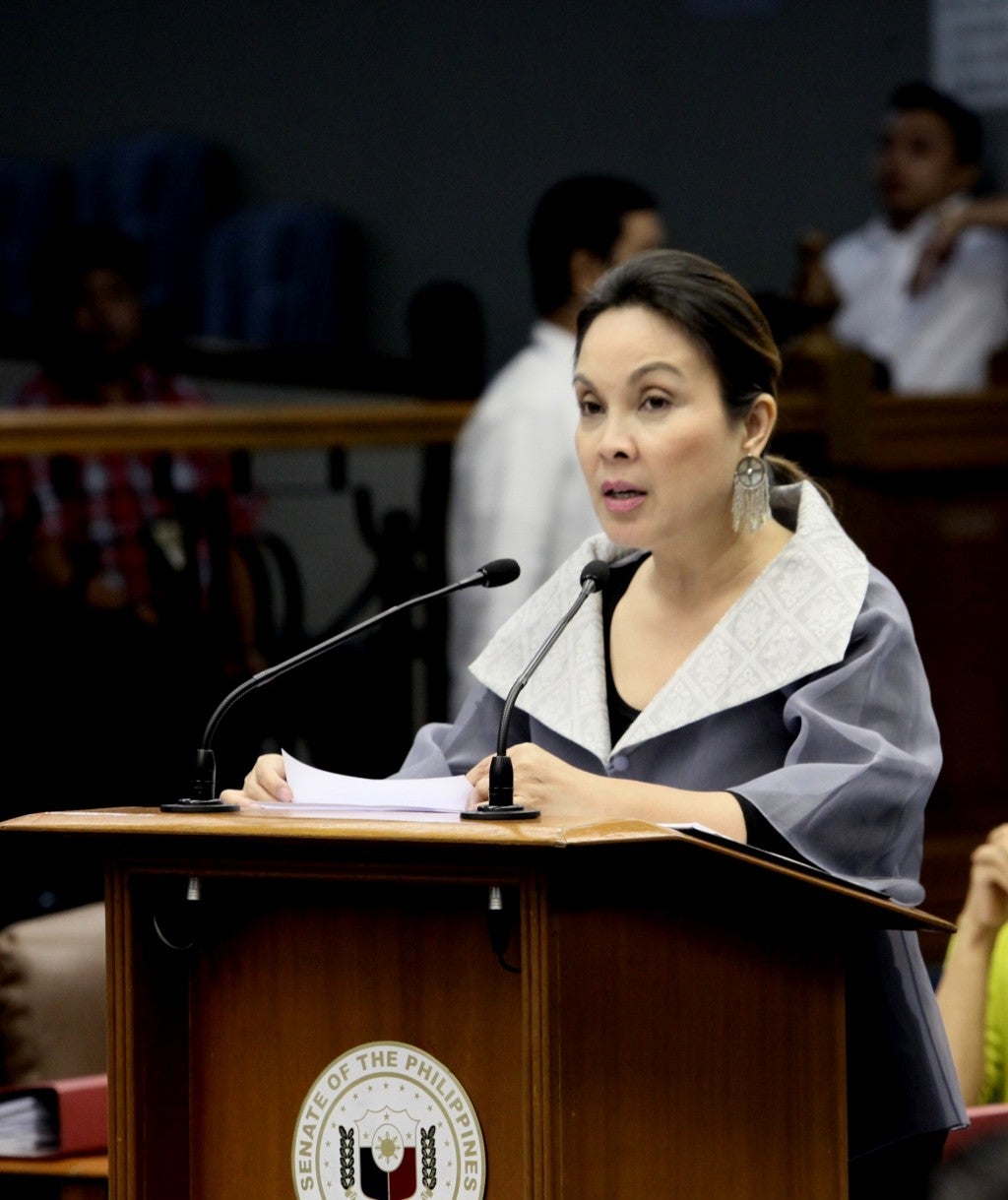 Sen. Loren Legarda said Sunday she would be taking part in a Summit of the Conscience for the Climate on Monday in Paris.

In a statement, she said the summit aims to enjoin every citizen of the world to take action to address climate change.

“Until we have taken it upon ourselves to be part of the solution… then the greatest challenge we will have to fight to combat the warming climate and its effects is our own indifference,” Legarda said.

She said she was the only Filipino among the more than 40 religious, political and environmental leaders who would take part in the summit in France.

“The world will continue to get warmer and with this comes long-lasting changes in our climate system. Ordinary people have limited understanding of this, until they are painfully introduced to their impact via extremely harsh weather events, among other things,” Legarda said.

“Now is the time for all of us to unite against all these challenges, and to transcend territorial boundaries, political persuasions and institutional affiliations… let us be the change we seek,” she added.

The Summit of the Conscience for the Climate, to be held at the Economic, Social and Environmental Council, Palais d’Iéna, will be a highlight of the global mobilization in preparation for the 21st Conference of the Parties to the UN Framework Convention on Climate Change, which will be hosted by France in December.

For the Fourth Plenary: Inspiring the World to Care—Igniting the Will to Act for the Climate, Legarda is one of the speaker-panelists.

TAGS: climate summit, France, Loren Legarda, Summit of the Conscience for the Climate