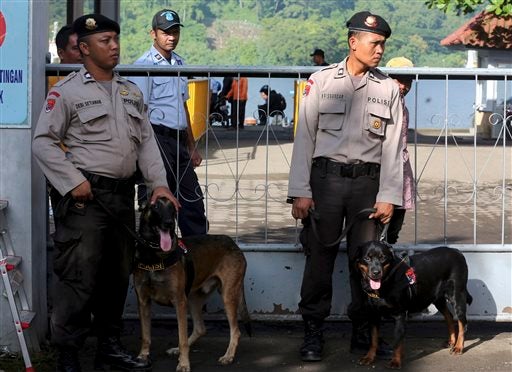 The Indonesia Attorney General’s Office (AGO) has said it will not officially announce the date of the planned execution of nine death row inmates until it has taken place.

“The AGO has discussed it and we have decided that announcing the execution date before it is conducted would disturb officials assigned to carry out the process. The execution date will be announced afterwards,” AGO spokesperson Tony Tribagus Spontana told reporters at the AGO headquarters in South Jakarta.

Tony explained that before the executions, the families of the nine convicts were given the opportunity to visit them on the Nusakambangan prison island in Cilacap, Central Java, every day until 8 p.m.

Furthermore, he said the AGO had already received the convicts’ wishes regarding where they would like to be buried; only Mary Jane Fiesta Veloso of the Philippines and the two Australian Bali Nine drug ring members, Andrew Chan and Myuran Sukumaran, wished for their bodies to be returned to their home countries.

12 ambulances dispatched to Indonesia prison ahead of executions