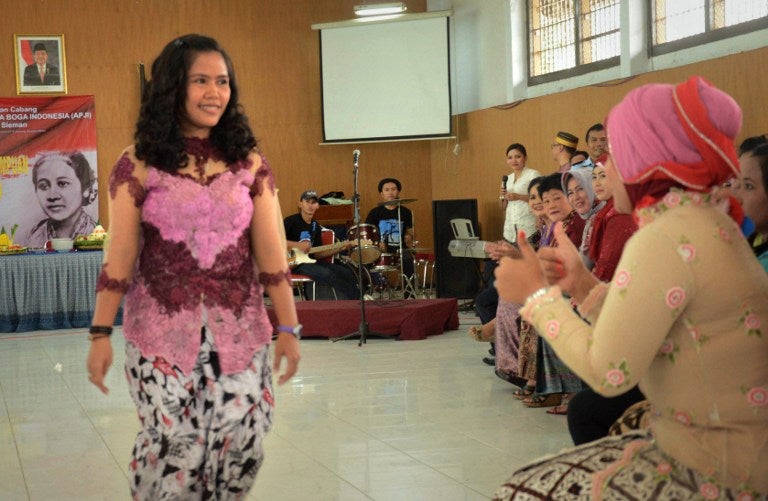 “Is my President a murderer?

“She is a victim of trafficking. Is my President a murderer?” she tweeted.

Candraningrum was among the thousands of Indonesians who took to social media their appeal to the Indonesian government to spare Veloso from the death row.

The #MaryJane was the No.2 trending topic in Indonesia on Friday following the transfer of Veloso to a prison island where her execution will take place.

Veloso was arrested in an Indonesian airport in 2010 after authorities found packs of heroin weighing 2.6 kilograms hidden inside her suitcase.
On Friday, the Philippine government filed a second appeal for the judicial review of her case.

The Department of Foreign Affairs (DFA) said the second appeal for judicial review would focus on the argument that “Mary Jane was a victim of human trafficking.”
The DFA said the family of Veloso will visit her at the execution island this Saturday after authorities allowed her immediate family to see her.

“Family and lawyers will go to the prison this morning,” Foreign Affairs spokesman Charles Jose said in a text message.

“The Indon Foreign Ministry officials will meet representatives from six embassies who have death convicts. DFA and the embassy representatives will attend the meeting,” Jose added.

Edre Olalia, secretary general of the National Union of People’s Lawyers and one of the private counsels of Veloso presently in Indonesia, said that Veloso’s family has received the execution order of Veloso but the date of execution has not been specified yet.

The Philippine Embassy in Jakarta would be notified 72 hours or three days before her execution could take place.