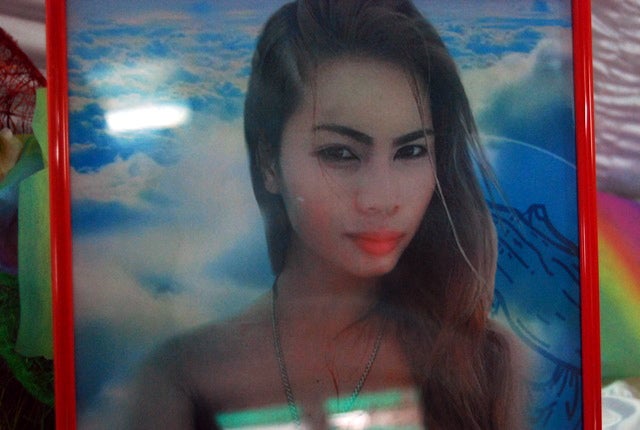 MANILA, Philipp‎ines—The US Marine tagged in the killing of a Filipino transgender has been identified by the authorities and will be charged with murder on Tuesday.

The report said the witness was 22-year-old Mark Clarence Gelviro‎, who on Saturday night accompanied Laude when they met the suspect at the Ambyanz Disco bar hours before Laude was found dead.

City Police director Senior Superintendent Pedrito delos Reyes‎ said a case of murder is being readied against the US Marine.

Laude was found lifeless on the bathroom floor of one of the rooms of Celzone Lodge after checking in allegedly with Pemberton. The victim’s head was slumped in the toilet.

Police said Laude could have been strangled and killed. She died of asphyxiation.

The custody of Pemberton remains a touchy subject. Asked where Pemberton would be detained while the trial is ongoing, Mayor said they will follow the provisions of the Visiting Forces of Agreement (VFA).

In the Know: PH Constitution on foreign military bases

US Embassy: Marine in transgender’s slay on board US ship