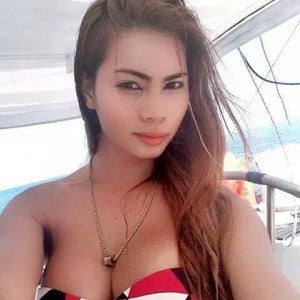 MANILA, Philippines – Two senators pushed anew on Tuesday for a review of the Visiting Forces Agreement (VFA) as they condemned the killing of a Filipino transgender allegedly by a US Marine in Olongapo City.

“The VFA should be reviewed especially on the aspect of crime prevention,” Senator Vicente “Tito” Sotto III, an opposition member, said in a text message to reporters on Tuesday.

The suspect is said to be part of the US Marine Corps 2nd Battalion 9th Marines assigned at the West Pace Express.

Senator Francis “Chiz” Escudero also called on the Department of Foreign Affairs (DFA) to revisit and propose amendments to the VFA.

“The police and prosecutors should act fast lest the prescriptive period be breached,” Escudero said in another text message, referring to the one-year period provided for in the VFA, IN which the Philippines should complete judicial proceedings against any US personnel.

“In the meantime, as before, I call on and urge the DFA to revisit and seek the amendment of the VFA regarding (its) lopsided criminal jurisdiction provision,” he said.