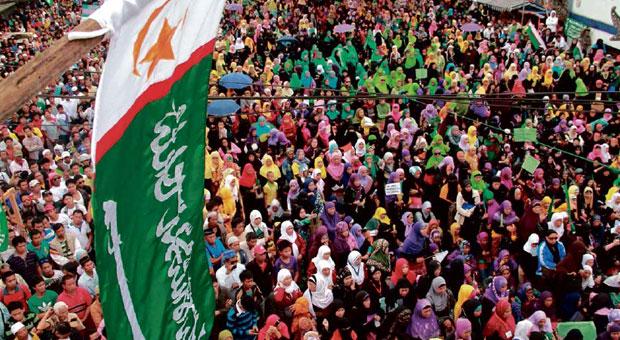 The Inquirer source said Tengku Datu Abdul Ghafar Tengku bin Mohamed would be observing the special meeting along with members of the International Contact Group (ICG). The source requested anonymity for lack of authority to speak to the media but is privy to the long-drawn out peace process between the two parties.

The peace panels are hoping to arrive at an “agreed version” of the draft BBL which would be submitted to Congress.

Until the Luwaran editorial, there were no specific contentious issues made public.

“Moreover, the OP adopted a very conservative interpretation of the Constitution, which is a radical departure from what the government had been saying—and promised—that the flexibility of the Constitution would enable it to implement the FAB and its Annexes. Fourth, many of the delays were caused by issues that were already settled in the FAB and its Annexes but kept coming back and forth at the instance of the GPH (Government of the Philippines), e.g., ancestral domain to ancestral domains, central to national, Bangsamoro people to Bangsamoro peoples, etc.,” the editorial said.

President Benigno Aquino III, with his advisers and the peace panel, met with the members of the Bangsamoro Transition Commission (BTC) on Thursday. He urged both parties to work together to achieve the common goal of attaining a law that would finally establish peace in Mindanao.