Unruly travelers may be cuffed–Mison 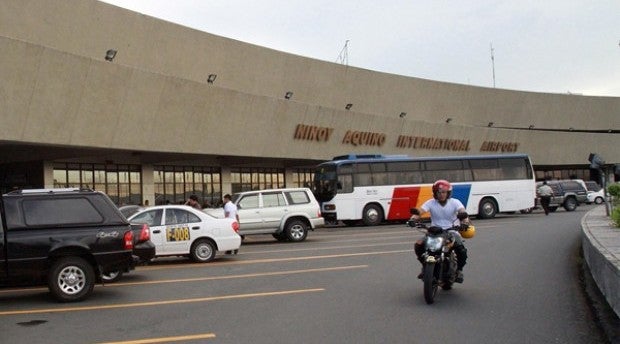 MANILA, Philippines–As if having to remove one’s shoes and suffer a pat down were not enough, troublesome international travelers may yet find themselves in handcuffs should they become unruly in the Philippines.

Beginning Monday, Commissioner Siegfred Mison authorized the use of handcuffs by Bureau of Immigration (BI) agents to subdue violent airplane and ship passengers and prevent them from hurting anyone and disrupting airport operations.

Mison issued the order on the recommendation of airport immigration supervisors following a recent incident at the Ninoy Aquino International Airport where a Chinese woman attacked an immigration officer who had denied her entry into the country.

A video that circulated on TV and social media showed what transpired afterward—the immigration officer punching the woman in the face and shoving her into an interrogation room.

Not just air but sea ports were also covered by the order, Mison said.

“I will have any immigration officer handcuffed, too, if he is found using excessive force [on a passenger],” he said.

Jiang, who reportedly worked as a Mandarin language teacher at Xavier School in San Juan City, had multiple extensions on her tourist visa but no permit to work in the country.

Investigation found that Jiang repeatedly hit Rangiris after he told her she would not be admitted into the country. It was then that Rangiris was shown on video hitting back and pushing Jiang into the room.

Mison said the airport supervisors recommended the use of handcuffs only in “extraordinary situations,” stressing that he would never tolerate the use of unnecessary force on violent passengers.

He reminded immigration officers to exercise “maximum tolerance” when faced with rowdy passengers.

In an interview with reporters yesterday, BI spokesperson Elaine Tan said the bureau had issued plastic handcuffs to all personnel assigned to all international airports and seaports throughout the country in keeping with Mison’s order which took effect Monday.

“Ordinarily, there are really passengers who are unruly but can be controlled when asked to calm down. But there are also extreme circumstances that need the use of handcuffs,” Tan said.