EU to Philippine maritime sector: Shape up or ship out | Global News

EU to Philippine maritime sector: Shape up or ship out 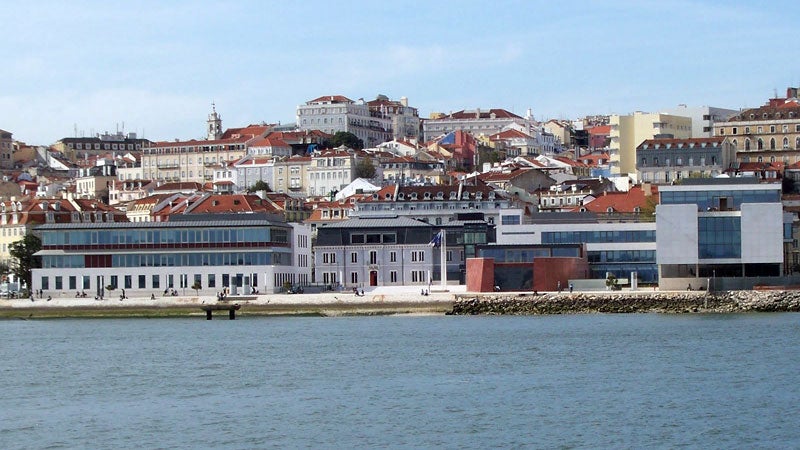 MANILA, Philippines—The European Union gives the Philippines until July to prove that its maritime training and monitoring are at par with international standards or its seafarers would be banned from boarding EU-flagged ships.

The EU said Friday deficiencies in audit and monitoring of maritime schools in the Philippines have yet to be fully addressed even as it acknowledged progress in raising the training standard of Filipino seafarers.

The 28-member EU asked Manila to “provide by end of July 2014 the necessary evidence to demonstrate that all outstanding deficiencies have been resolved and that they have fully implemented the requirements of the STCW convention.” It was referring to the International Convention on Standards of Training, Certification and Watchkeeping for Seafarers.

“Failure to resolve any remaining issue may result in the loss of EU recognition,” EU said.

The European Maritime Safety Agency (EMSA), which assists the European Commission in monitoring maritime safety compliance, has found deficiencies in the way Filipino seafarers are trained to run commercial vessels.

There are about 100,000 Filipinos on board  EU-flagged ships.

The European Commission’s Directorate General for Mobility and Transport on April 23 presented to EU Member States its overall assessment of the Philippine maritime education, training and certification system.

“According to the report, it appears that the Philippine authorities have made appreciated efforts to bring their system in line with the requirements of the International Convention on Standards of Training, Certification and Watchkeeping for Seafarers,” EU said.

“The efforts were supported by several EU Member States which provided technical assistance to the Philippine authorities,” it added.

The EU said the Philippines needs to demonstrate that the audit plans are actually being carried out and that it has all the necessary technical and qualified human resources to monitor the numerous maritime education and training institutions in the Philippines.

“The EU has long recognized the Philippines as an important maritime nation whose many seafarers on European vessels are much appreciated,” EU Ambassador to the Philippines Guy Ledoux said.

“Meanwhile recent events continue to remind us of the importance of ensuring high standards for the officials at the helm of our vessels in the interests of the safety of passengers, seafarers, merchandise and the maritime industry as a whole,” said Ledoux.  Nestor Corrales, INQUIRER.net