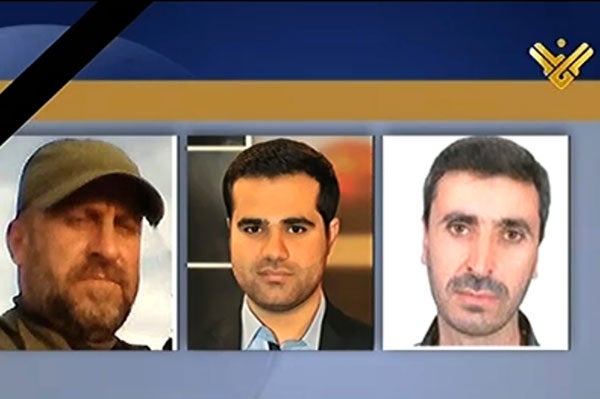 NEW YORK— Syria is the world’s most dangerous country for journalists a US-based watchdog said Wednesday as it published its annual impunity index tracking unsolved killings of reporters.

The New York-based Committee to Protect Journalists reported a “rising number of targeted killings” of reporters in Syria as a recent threat to journalists operating in the war-torn country.

“With unprecedented numbers of abductions and high rates of fatalities in combat and crossfire, Syria was already the world’s most dangerous country for journalists,” CPJ said.

Iraq remained on top of the rankings with the worst record for solving murders of journalists. Somalia came in second with the Philippines third, the watchdog announced.

Iraq, with 100 percent impunity in 100 cases, has topped the rankings ever since the survey began in 2008.

Since then, 2012 was the first year that no journalists were killed in relation to their work in Iraq, but 2013 saw a spike to 10 journalist killings, nine of them murders, CPJ said.

There were four new murders in Somalia in 2013.

“Elusive armed insurgent groups have terrorized the media beyond the reach of Somalia’s fragile law and order institutions, but authorities have also failed to adequately investigate attacks by other sources,” CPJ said.

The Impunity Index calculates the number of unsolved journalist murders as a percentage of a country’s population.

Only those countries with five or more unsolved cases are included on the index. This year, 13 countries met the criteria. There were 12 last year, CPJ said.

The watchdog said 96 percent of victims are local reporters, most of whom covered politics, corruption and war.

Here is the list of the 13 countries where at least five journalists have been murdered from 2004 to 2013 without a single perpetrator being convicted.

The number in brackets refers to the number of murders in 2013 unless otherwise specified.