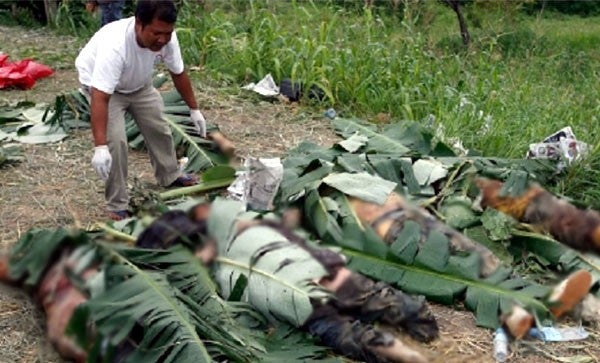 MANILA, Philippines—The Philippines was listed as the third most dangerous place for journalist in the world following Syria and Iraq, a report from the International News Safety Institute’s said.

The report entitled “Killing the Messenger” provided information about 134 journalists and media personnel who were killed doing their work in 29 countries in 2013.

The report said 20 journalists died in Syria which retained its spot as the most dangerous place for journalist in the world for the second year while 16 died in Iraq, 14 died in the Philippines.

The report revealed that 65 journalists lost their lives in armed conflict situations while 69 were killed in peacetime covering issues such as crime and corruption.

The report added that most journalists were targeted and shooting was the most common cause of death with 63 percent.

The report added that print media is the most dangerous among any other medium.

In the Philippines, unprecedented media killings continues to pose threat to the country including the unresolved Maguindanao massacre which is considered the deadliest single event for journalists in history.