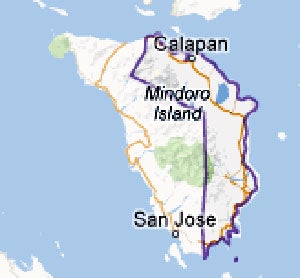 The victim, identified as Iqbal Singh, 27, was walking along the road and on his way to his apartment in Barangay (village) Lumangbayan in this city when shot at 5:30 p.m., said Police Officer 3 Rommel Basco, investigator at the city police office.

Basco, in a phone interview, said Singh, who was single and a resident in the city during the past eight years, was dead on the spot from two bullet wounds in the head.

According to witnesses, the gunmen fled on board a black motorcycle without a plate number.

“Both gunmen wore black jackets but the motorcycle driver was wearing a helmet while the back rider other wore a bonnet,” said Basco.

He said motive for the killing might be related to the lending business of Singh.