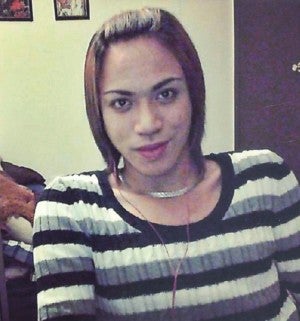 SAN FRANCISCO — A Filipino caregiver who has been fighting for his life since falling into a coma after trying to save the Naperville, Chicago couple he was caring for died Sunday, Feb. 15, at a Rainbow Hospice facility, according to the Cook County medical examiner’s office.

Allen Belaguas, 21, was in very critical condition when rescued early Dec. 18 by fire fighters at the burning home on the 1200 block of Field Court, Naperville, owned by Thomas and Janet Lambert, who both perished in the fire.

According to news reports, Belaguas went back into the burning two-story building to save Thomas, 57, who was suffering from brain cancer; and Janet, 56, who was blind.

“They said my son was doing his job,” Belaguas’ mother, Zeta Pierson, was quoted by the Daily Herald’s Marie Wilson, as Allen underwent surgery on Dec. 26 at Loyola University Medical Center in Maywood.

“He went out (of the house) already but he came back to save the couple.”

Described as cheerful and easy to get along with, Belaguas had been living with her mother for the past year and a half since arriving from Cagayan de Oro City in southern Philippines.

He had worked first at a nursing home and had obtained his certification as CNA (certified nursing assistant) and later joined BrightStar Care in Naperville.

He then came back without regard for his personal safety to help the couple Tom and Jan, according to reports.

His mother said Belaguas wanted to become a registered nurse and was saving money for tuition.

The Philippine Consulate General in Chicago has offered to repatriate Belaguas’ remains to Cagayan de Oro.