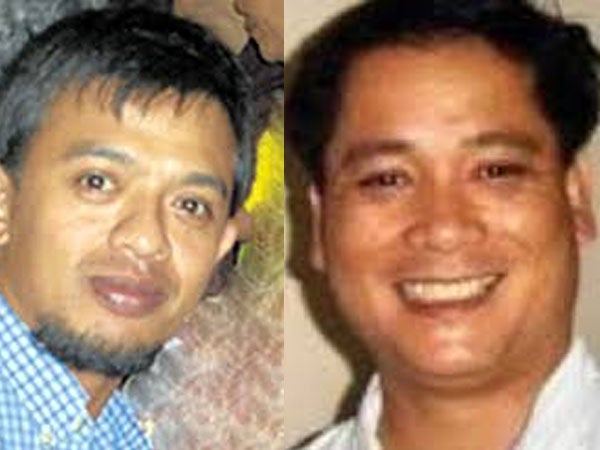 In its World Report 2014, Human Rights Watch (HRW) said the weak nature of human rights protections in the Philippines is reflected in the unprecedented killings of journalists with little accountability.

The report said twelve journalists were killed in 2013, bringing the total number of Filipino journalists and media workers killed to 26 since President Benigno Aquino III assumed office in June 2010.

HRW said that only six out of the 24 cases have police arrested suspects citing the Philippines as the third ‘most dangerous country” in the world for journalist after Iraq and Somalia.

“The body count of Filipino journalists speaks volumes for the wide gap between the Aquino government’s rhetoric in addressing rights problems and the reality on the ground,” said Phelim Kine, deputy Asia director of Human Rights Watch.

HRW said the government’s failure to bring to justice those responsible for the killing of journalists highlighted the climate of impunity for rights abusers in the Philippines.

The group added that the masterminds in the killing of radio commentator and environmentalist Gerry Ortega in 2011 and journalist Rowell Endrinal in 2004 remains at large.

Also, some detainees in government custody, including several children, during the Zamboanga siege described to HRW being tortured and otherwise ill-treated while being held.

The Philippine government, however, did make progress in the cases of impunity when Philippine Army Maj. Harry Baliaga Jr., primary suspect in the enforced disappearance of farmer rights activist Jonas Burgos, surrendered to a Manila court for his alleged role in the April 2007 abduction, the group said.

HRW said the creation in 2012 of a so-called “superbody” to expedite the investigation and prosecution of cases of extrajudicial killings remained inactive in 2013 even as new cases were reported by domestic human rights groups.

“The Aquino administration has said all the right things about ending abuses in the Philippines, but what’s missing is the political will to translate those promises into action,” Kine said.

Family of slain Gerry Ortega to elevate case to SC