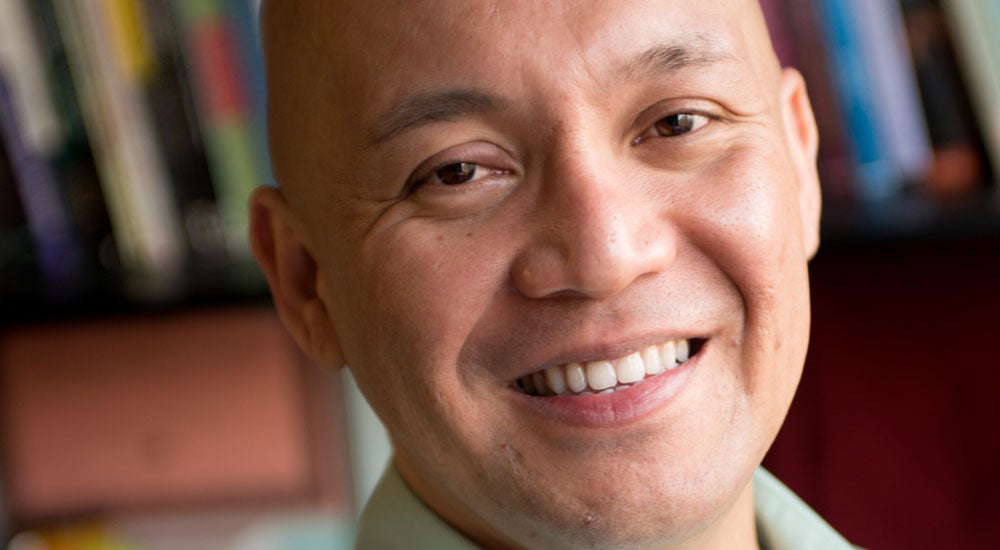 SCARBOROUGH, Canada–Despite the promise of universal health care benefits and other social safety net features, many elderly Filipinos don’t have it easy in Toronto, a pioneering joint research by the University of Toronto and the Filipino Centre Toronto found.

About seven out of ten Filipino seniors in the Greater Toronto Area live in poverty and those who immigrated to Canada from 1991 and onward and are female are more economically vulnerable, the study found.

The comprehensive, first-of-its-kind study of Filipino seniors in Canada was conducted between fall of 2011 until August this year by University of Toronto Associate Professor Roland Sintos Coloma, his student Dr. Fritz Luther Pinto and Filipino Centre Toronto board member Frank Villanueva.

Most of the 250 Filipino respondents have either high school or college diploma or both. Some even had graduate degrees. Dr. Coloma said, “But at their age, they were targets for de-skilling and de-professionalization.”

The research explained, “The realities of Filipino elderly must not be separated from the rest of the Filipino community in Canada. The de-skilling and de-professionalization of Filipinos – which have racial, gender and class dimensions – lead to downward mobility.”

Even though many immigrants from the Philippines fulfill Canada’s point-system requirements for English language proficiency, educational attainment and work experience, they confront a mismatch between their previous employment in the Philippines and what is made available to them in Canada, the study found.

“Their educational degrees and work experiences in the Philippines are usually not recognized as legitimately on par with normative standards by employees and accrediting associations in Canada.”

Many Filipinos resort to survival jobs to make ends meet. They receive low pay and with little to no fringe benefits. Many work overtime or take an additional part-time employment to earn more money. In their place of employment, “they also confront the harsh realities of subjugation due to race, gender and class.”

Also, seniors support their working adult children by taking care of grandchildren and by babysitting other children as a small but additional source of income and household contribution.

The study adopted Statistics Canada’s Low Income Cut-off (LICO) to measure economic vulnerability. It explained, “LICO is an income threshold below which families are likely to spend 20 percent more of their income on food, shelter and clothing in comparison to the average family, therefore leaving less income available for other expenses such as health, transportation and recreation.”

The study showed that both female and male Filipino seniors in Toronto have the same median individual yearly income between $12,001 to $18,000 – still below Canadian LICO.

The research pointed to 1991 as the time when the conditions of Filipino settlement in Canada started to vary. “Today’s Filipino elderly who arrived prior to 1991 came primarily as independent immigrants. However, those who arrived from 1991 onward came mostly through the family sponsorship program.”

Nevertheless, the research found that Filipinos who came to Canada prior to 1991 also experienced financial hardship in their senior years.

The research identified three factors that put Filipino seniors at a disadvantage. “First, they have comparatively fewer private assets and pensions to draw from as monetary resources during their elderly years. Second, Filipino elderly have ongoing financial responsibilities to their family members in Canada and in the Philippines. Third, (seniors) who have recently immigrated to Canada need to wait ten years before becoming eligible to receive Old Age Security (OAS) benefits.”

Of the 250 respondents for the research, about 82 percent receive OAS and Guaranteed Income Supplement (GIS) benefits (about $516 and $500 respectively every month).

Coloma said, “Toronto is the third largest city in the North American continent, next to New York and Los Angeles. But the cost of living in Toronto is almost like in New York and Chicago.”

Moreover, the Toronto Census Metropolitan Area (CMA) has the largest concentration of Filipinos with 37 percent of all Filipinos in Canada residing there.

“In fact, the number of Filipino residents in Toronto is greater than the combined Filipino population in Vancouver, Winnipeg and Calgary, the next three top-ranked cities with sizable Filipino inhabitants,” stated the report.

“Third, the Toronto CMA also has the largest concentration” of Filipino elderly, with 44 percent of all Filipino seniors in Canada residing in the area.

Coloma added, “For most Filipinos, Vancouver has the best weather and Winnipeg has the coldest, but Winnipeg has the oldest Filipino community. There’s no Canadian retirement haven like Florida. Retirees who leave Canada go to Florida.”