Ship runs aground in Palawan 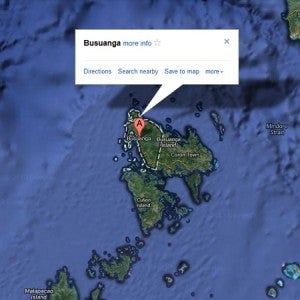 According to PCG spokesperson Cmdr. Armand Balilo, the MT Glenn Australia ran aground some 600 meters from the shore south of Barangay Panlaitan, Busuanga, Palawan.

Apart from the ship captain, also on board the ship were nine crew members—eight Burmese and one Filipino.

Initial investigation showed that the vessel was loaded with 1,010.794 tons of palm oil.

Balilo said there was no oil spill at the site of the incident as the ship was a double-hulled vessel. Tina G. Santos