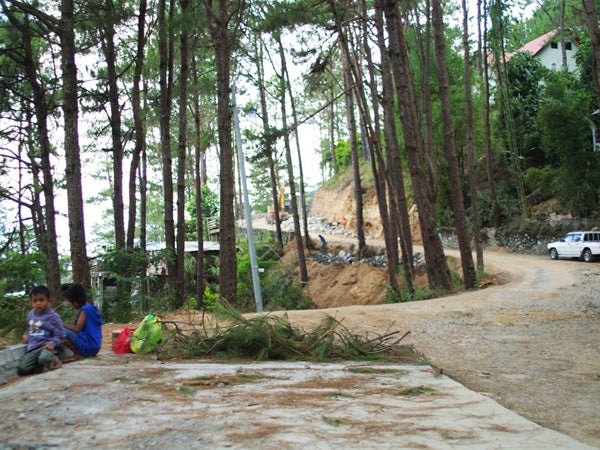 Payments on debt owed by the Philippines to the US Agency for International Development will be redirected to starting a tropical forest conservation fund, a joint statement said.

The fund would provide grants to conserve, maintain and restore still substantial forest lands in five regions of the archipelago.

“In addition to helping to preserve the Philippines’ extraordinary terrestrial biodiversity, the fund will contribute to international climate change mitigation efforts,” the statement said.

US-based environment group Conservation International lists the Philippines as one of 17 “mega-diversity” countries that together have more than two-thirds of earth’s plant and animal species.

However the Philippines is also considered a biodiversity hotspot due to rapid harvesting or conversion of its forests to farms or other uses.

The Philippine government says the country lost half its forest cover over the past 100 years, and is down to 7.6 million hectares (18.78 million acres).