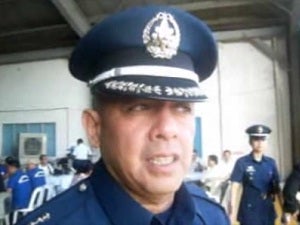 MANILA, Philippines—The Philippine Air Force has an evacuation plan for the 40,000 Filipinos in South Korea should tensions with North Korea escalate.

“The Philippine Air Force has contingency plans in place for the repatriation and evacuation of our countrymen in foreign lands,” Colonel Miguel Ernesto Okol said in a statement Tuesday.

He said there are two C-130 transport planes that could be used in the evacuation. Each plane can carry up to 120 people.

“We just finalize details like the air route, ground handling, other support systems plus DFA [Department of Foreign Affairs] efforts to secure diplomatic clearance. Then we tailor it to a specific area or country as the need arise,” he added.

The last time the Air Force made a similar the same mission was in 2003, when it helped evacuate Filipinos in Myanmar.