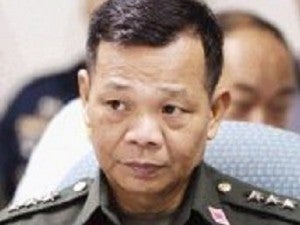 The four were arrested last Sunday while they were about to leave via a China Southern Airlines flight to Xiamen, China when intercepted at the airport’s boarding gate.

Initial investigation showed that the four were victims of fixers who gave them the fake travelled documents.

David said the four had questionable visa extension stamps on their passports and their emigration clearance certificates (ECCs) were tampered.

Under existing laws, tourists departing from the Philippines must have updated their stay and paid the necessary visa extension fees.  Tourists who stayed here for more than six months should secure their ECCs from the BI.

Meawhile, lawyer Ma. Antonette Mangrobang, BI acting intelligence chief said during questioning, the four admitted that they have been overstaying and illegally working in the country.