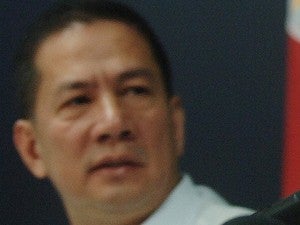 MANILA, Philippines — The Department of Foreign Affairs (DFA) said on Monday that there were no reports of Filipino casualties in the deadly collapse of a busy tunnel in Japan on Saturday.

DFA spokesman Assistant Secretary Raul Hernandez said the Philippine Embassy in Tokyo has touched base with Japanese authorities involved in rescue efforts at the Sasago tunnel, a busy passage some 80 kms away from Tokyo.

“Our Embassy in Tokyo is coordinating with the Japanese authorities there, and so far, no reports of Filipino casualties,” Hernandez said in a text message.

As of Monday, reports from the ground showed that nine people were killed in the tunnel collapse as police investigated what caused the structure to cave in.