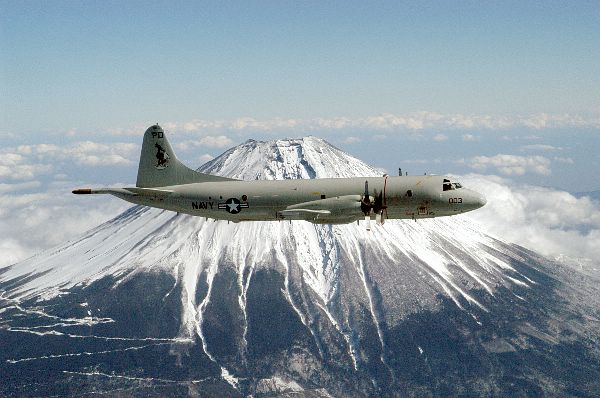 The PC-3 Orion flew over the Davao Gulf in the south from an airport in the central Philippines in a mock mission to help local authorities track a seaborne vessel, said Philippine Navy Captain Robert Empedrad.

“The Orion was available, so we requested they take part and spot a vessel,” he told Agence France-Presse.

“They [Orion crew] reported it [the target vessel’s position] to us and after we determined the real position of contact, we instructed our ships to conduct an interception.”

Philippine Navy and coastguard patrol vessels also took part in the exercise, while the US aircraft flew back to an airport in Cebu city after its mission, he added.

The exercise will help the US Navy to coordinate with the Philippine Navy, coastguard, maritime police and other agencies in securing the southern region of Mindanao, Empedrad said.

He added that it would boost security in helping protect the island from terrorism, piracy, drug smuggling, gun-running and human trafficking.

Mindanao and its surrounding islands have long struggled with outlaw groups including Islamic extremists linked to the Al-Qaeda network and various pirates and bandits.

The Philippines has recently been moving closer to the United States, following a face-off with China that began in April over disputed territory in the South China Sea.

Empedrad stressed that the United States had cooperated in previous similar exercises over the past three years and said the US aircraft’s involvement on Thursday was not linked to fresh tensions with China.