OFW not yet out of Saudi death row 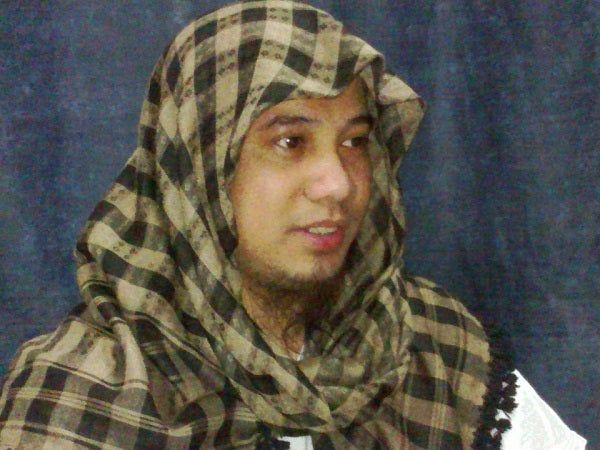 MANILA, Philippines —Philippine officials in Riyadh on Wednesday clarified that overseas Filipino worker Rodelio “Dondon” Lanuza, who has been languishing for 11 years on death row in Saudi Arabia, is not yet spared from the death penalty.

In a statement issued by the Department of Foreign Affairs, the Philippine Embassy in Riyadh said the heirs of Lanuza’s victim have not yet received the blood money settlement nor have they submitted their tanazul or affidavit of forgiveness and desistance to the court.

This was confirmed by Philippine Ambassador to Saudi Arabia Ezzedin Tago from the representative of the victim’s heirs, the DFA said.

Lanuza, 39, was imprisoned 11 years ago for the murder of a Saudi man in 2000. Lanuza maintained that he killed the man in self-defense.

“Lanuza is still in prison and the process for his release will only commence once the blood money is settled through the court,” the embassy said, adding that reports saying “the formal acceptance of the aggrieved family spared Lanuza’s life” were premature.

The process must be done through the concerned court and subsequently affirmed by the region’s Emir.

First, the victim’s heirs must receive the blood money agreed upon for the settlement of the private rights aspect of the case, the embassy said.

It added that the settlement should then be recorded by the court and the family would execute a tanazul,  which would manifest that the accused was indeed forgiven by the heirs.

“The case file is then forwarded to the Emir’s Office for the issuance of a release order. Until all these steps are completed, Lanuza is not yet spared the death sentence,” the embassy said.

It also denied the claim that “a reconciliation team led by former Ambassador Antonio Villamor was responsible in convincing the aggrieved family to formally accept the blood money.”

“With the efforts of the Saudi Reconciliation Committee and a relative of the family, Ambassador Tago and DFA Undersecretary Rafael Seguis met with the victim’s father and brothers, the DFA said. “During that meeting, the heirs expressed willingness to forgive Lanuza and accept blood money in the amount of 3 million Saudi Riyals and not 3.5 million as mentioned in media reports.”

The DFA also urged the public, especially those who have relatives with pending criminal cases abroad to rely only on official information from the DFA or any of its embassies or consulates to avoid confusion regarding such sensitive matters.