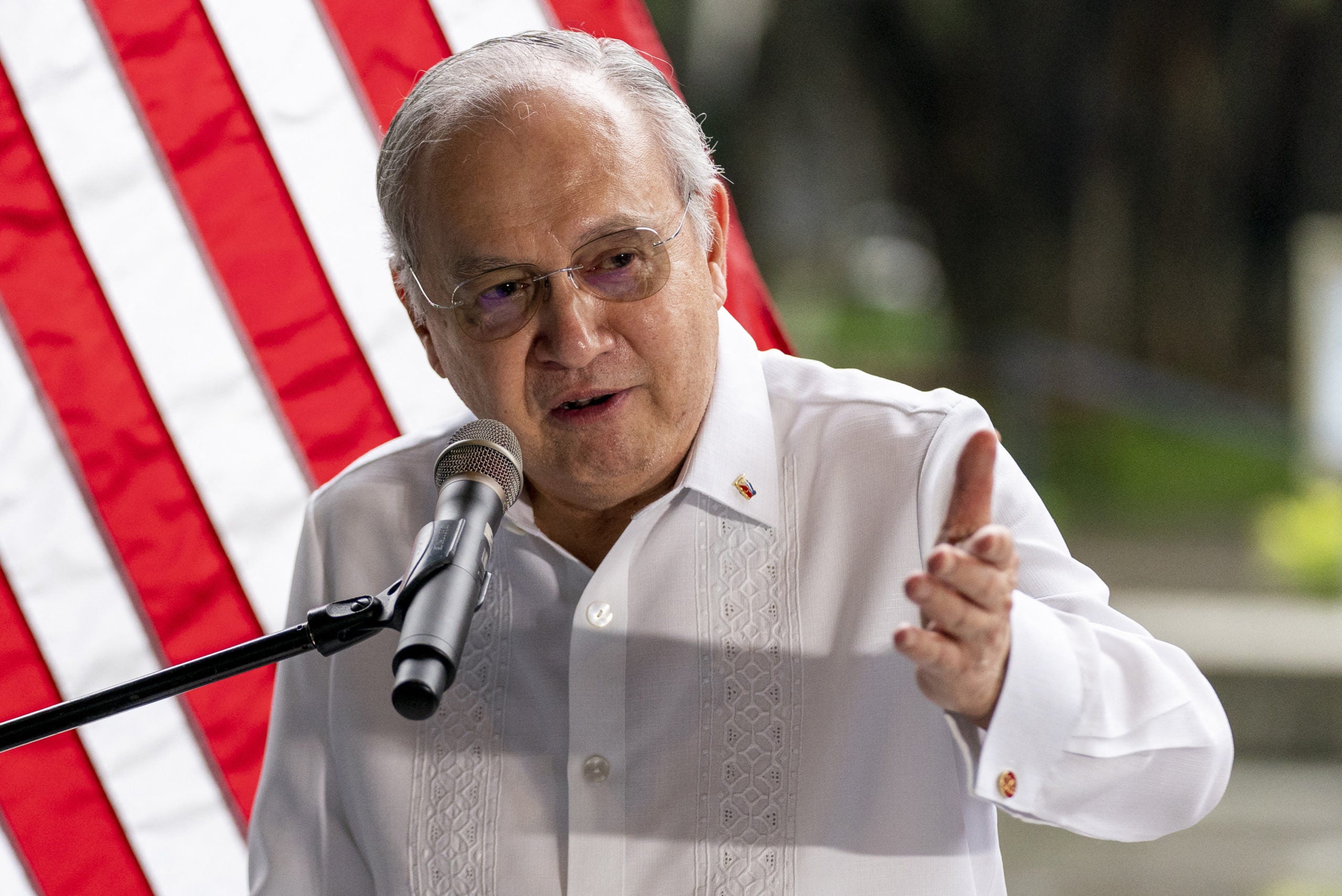 MANILA, Philippines — The United States (US) is seeing the Philippines as “refreshing” under the leadership of President Ferdinand Marcos Jr.

In an ANC Headstart interview on Thursday, Philippine Ambassador to the US Jose Manuel Romualdez was asked how the US is seeing the Philippines now that Marcos is at the helm.

“They find it refreshing, to say the least. They’ve obviously seen him when they came here to the Philippines, and they were very pleased to hear the things that the president has articulated, especially with regard to our relationship [with] the United States,” answered Romualdez, a cousin of Marcos.

He also thought that the President has established to the US that the Philippines wants good bilateral ties while having an independent foreign policy.

“So, I think that overall, President Marcos has communicated to the United States that we’re here, we are friends, and we want to have good relationships with you,” Romualdez said.

“But, at the same time, we have our own policy which is in every way we can, be independent of any influence coming from any country. It’s more of what is best for our national interest,” he continued.

READ: US has ‘many requests’ on Edca, Bongbong Marcos says

“I think that what President Duterte’s foreign policy, whatever style that he used in communicating to major countries like China and the United States, that is now the fruit that is actually being harvested by President Marcos,” the ambassador said.

“What happened during the time of Duterte was that he just made it clear to the United States that we are a sovereign country and you cannot take us for granted. I think that the United States has accepted that,” he added.

Marcos, said Romualdez, is “now being able to articulate even better” that the Philippines and US should not take each other for granted.

Last year, Marcos said he cannot see the Philippines’ future without the US as an ally.

The Marcoses and the United States