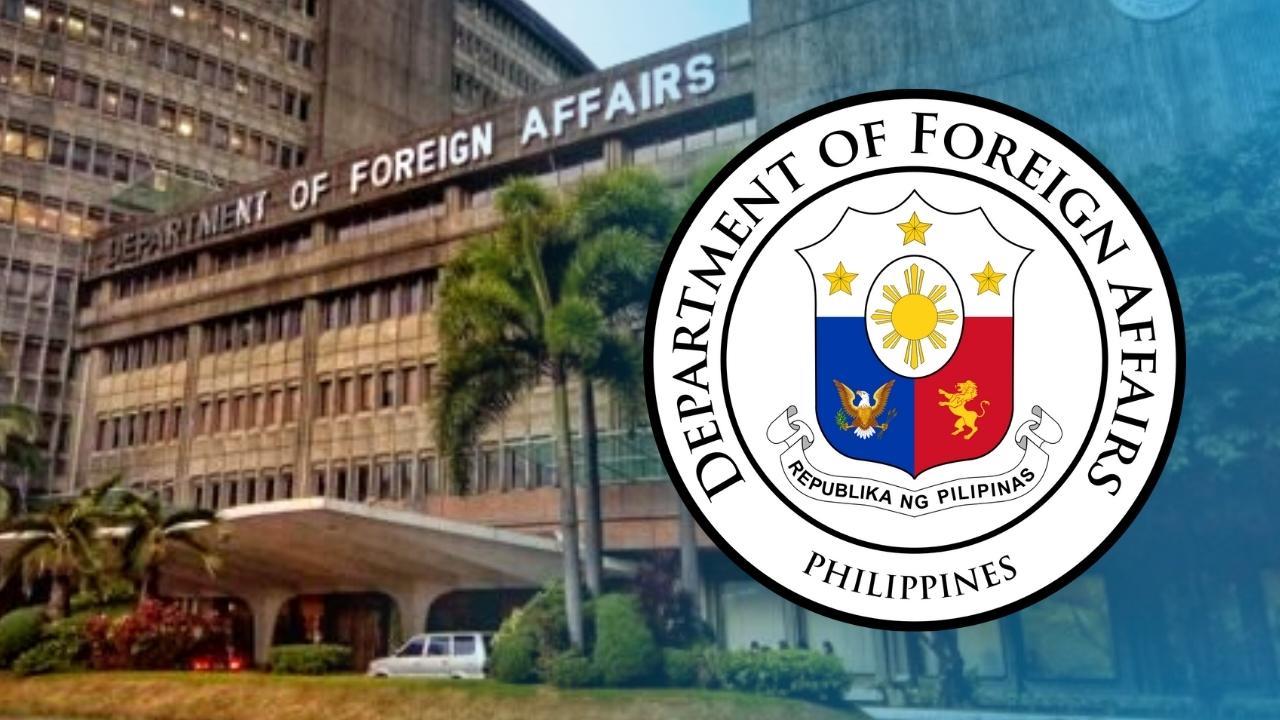 MANILA, Philippines — The Philippines and Ukraine had “high-level interactions as recently as November 2022,” the Department of Foreign Affairs (DFA) said Thursday.

The DFA released a statement in a bid to clarify the claim of the Ukrainian government that Manila has yet to respond to its proposed phone meeting between President Ferdinand Marcos and President Volodymyr Zelensky.

“The Philippines and Ukraine have held high level-interactions as recently as November 2022, when DFA Secretary Enrique A. Manalo met with Ukrainian Foreign Minister Dmytro Kuleba on the sidelines of the 40th and 41st ASEAN (Association of Southeast Asian Nations) Summits held in Cambodia,” it pointed out in the statement.

Kuleba even expressed gratitude to Manalo for the Philippines’ support to Ukraine in the United Nations (UN) General Assembly, it added.

The DFA also said that the Philippines during the Asean summits supported Ukraine’s accession to the Treaty of Amity and Cooperation of Southeast Asia.

It further said that the Philippines backed efforts to end the Russia-Ukraine conflict and to address humanitarian concerns.

“The displacement of civilians has been a serious consequence of Russia’s aggression against Ukraine and we have supported efforts in the United Nations not only to seek a peaceful end to this conflict, but also to address the pressing and urgent humanitarian issue of displaced civilians,” the DFA noted.

“We see the European Union’s 10-Point Plan for stronger European coordination on welcoming people fleeing the war from Ukraine as a meaningful response to the UN resolutions on Ukraine, all of which we have strongly supported, particularly on the protection of civilians,” it added.

The DFA likewise asserted that the Philippines has a “long tradition of providing refuge for civilians fleeing from conflict as well as protecting civilians in conflict through our many decades of involvement in peacekeeping.”

On Wednesday, the Ukraine Embassy in Malaysia, which has jurisdiction over the Philippines, said it has filed a formal request in June 2022 for a Marcos-Zelensky teleconference.

READ: No response from PH as Ukraine reaches out for months to discuss Russian conflict

“We are requesting a phone call between the President of Ukraine and at that time, President-elect Marcos, but we haven’t gotten a reply from the presidential office yet,” said Ukraine Embassy Chargé d’affaires Denys Mykhailiuk in a press briefing.

Marcos, when he was still a presidential candidate, initially said there is no need to make a stand on the Russia-Ukraine war as the Philippines is not involved in the conflict – except for the presence of Filipino nationals there.

Russian President Vladimir Putin launched an invasion of Ukraine on February 24, 2022, under the pretext of “demilitarization and denazification” of the second-largest country in Europe.