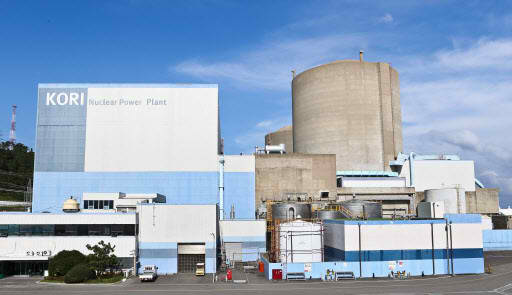 SEOUL — The Philippines on Wednesday renewed its calls for cooperation with South Korea regarding its push to resume the long-stalled project to build a nuclear power plant, Seoul’s industry ministry said.

Mark O. Cojuangco, chief of the Southeast Asian nation’s special commission on nuclear energy, made the request during a meeting with senior South Korean industry official Cheon Young-ghil in Seoul, according to the Ministry of Trade, Industry and Energy.

During Wednesday’s meeting, the Philippine official said his nation has been pushing to strengthen the role of nuclear power generation to deal with climate change and the energy crisis, and South Korea’s cooperation is needed to conduct necessary tests to resume the construction, according to the ministry.

Cheon shared the South Korean government’s nuclear policy, and stressed that Seoul will be the optimal partner based on its advanced construction and operation technologies.

The two sides also shared the need to boost communications and consultations among their governments and business sectors regarding the project.